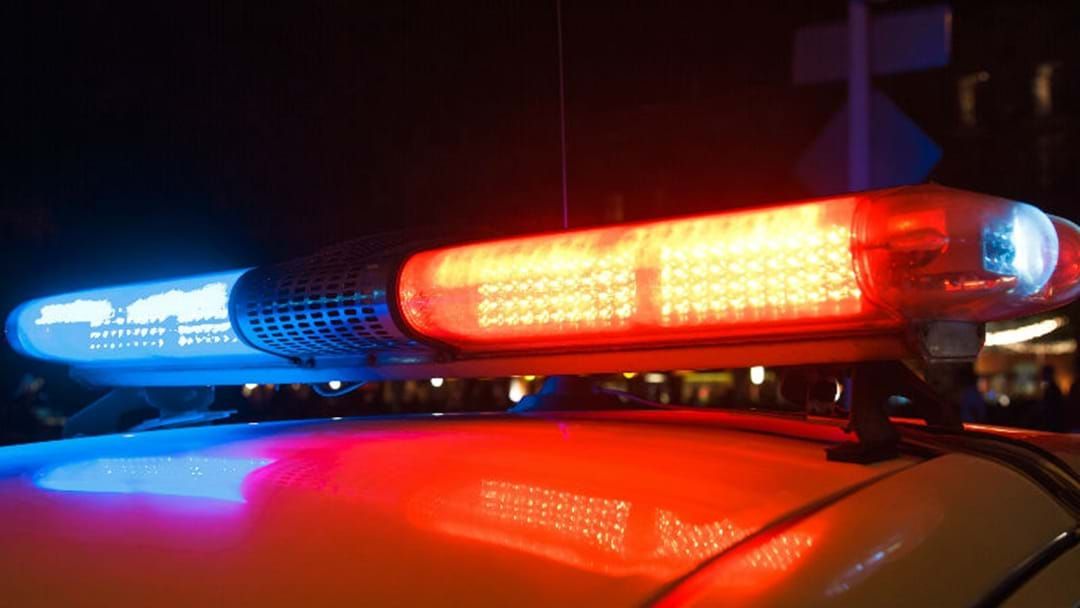 ACT Police have found a crucial link between five robberies across Canberra from nearly a decade ago!

The robberies between November 2009 and August 2010 happened at KFC in Greenway, Red Rooster in Wanniassa, Lanyon Vikings Club in Conder and twice at McDonalds in Fyshwick.

Superintendent Scott Moller said a single piece of information is now crucial to all five.

“An appeal for information was made following an aggravated robbery on June 14 at the Wanniassa Red Rooster store. A member of the public contacted Crime Stoppers with information that we now believe is relevant to all five incidents and we would like to speak to this person again,” he said.

“If you are the caller I urge you to get in contact with police or Crime Stoppers.”

Here’s a rundown of each incident…

Fyshwick McDonalds: Around 9:30pm on Sunday November 1 2009, a staff member was walking to his car when he was approached by two armed men and forced to hand over cash.

Greenway KFC: Just before 12:30am on Friday November 13 2009, a gun-wielding man approached an employee while they were emptying the rubbish behind the restaurant. The victim ran off and called police.

Wanniassa Red Rooster: Around 10:40pm on Monday June 14 2010, two male culprits threatened a worker at knifepoint, then fled with cash.

Fyshwick McDonalds: Two male thieves threatened staff in the manager’s office around 1am on Saturday June 26 2010, demanded cash, then left.

Lanyon Vikings Club: At about 11:30pm on Monday August 16 2010, three offenders armed with weapons threatened staff then stole cash from an office and one of the club’s tills.