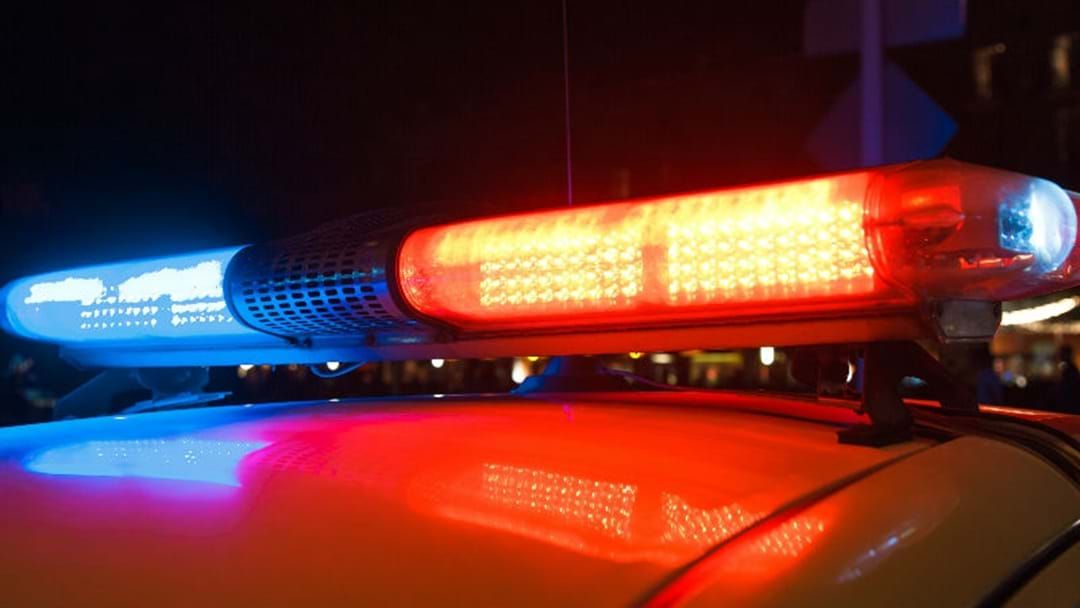 Five Canberra brothels were shut down after police raids on Monday.

The multi-agency investigation kicked off after police received information from the public.

A 57-year-old woman was charged with multiple offences and five illegal workers were detained.