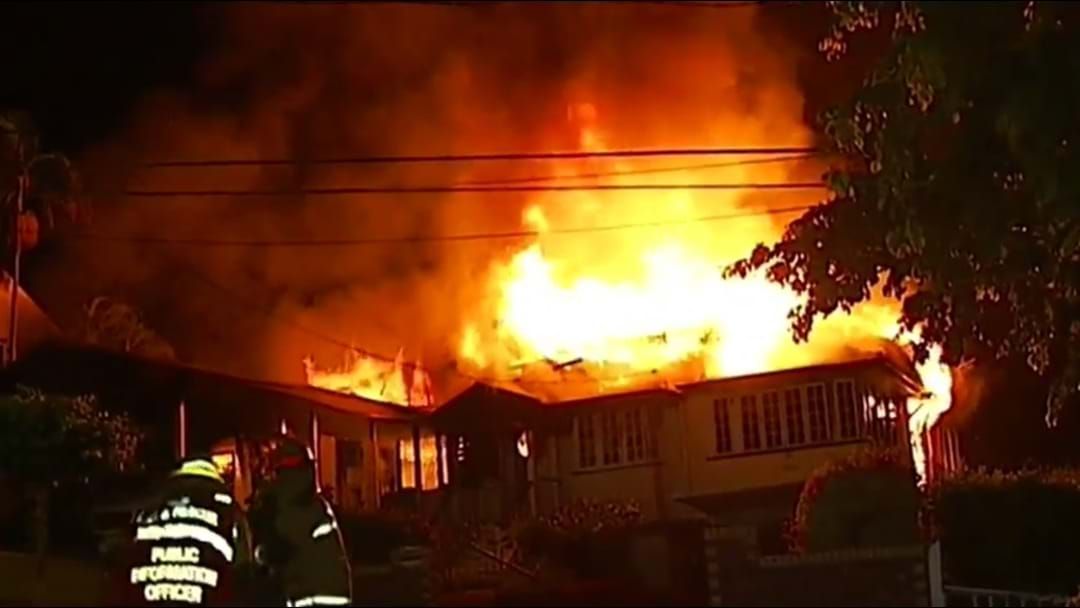 Firefighters were kept busy in the early hours of Tuesday morning fighting several fires across Singleton.

An abandoned school in Patrick Street went up in flames just after midnight, with one building destroyed and another badly destroyed.

It took three hours for crews to extinguish the fire at the old St. Francis Xavier’s Primary School campus.

Firefighters also put out several grass fires nearby and came across a car that had been torched while returning to the station.

Police believe the fires were started by an arsonist and Hunter Valley Police District officers have established a crime scene that will be forensically examined.