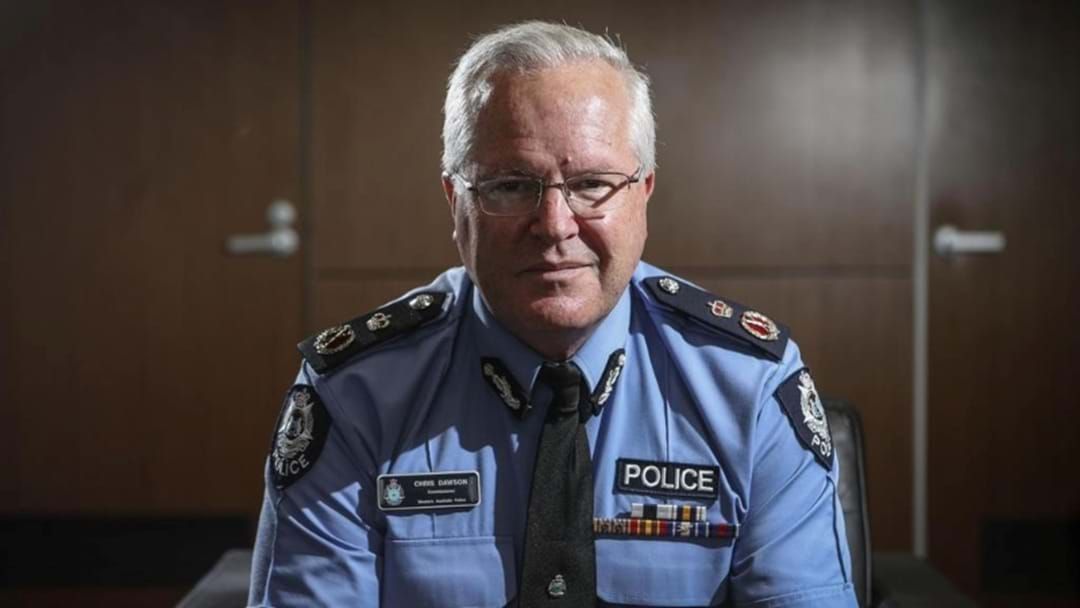 Police Commissioner Chris Dawson has been announced as Western Australia’s next Governor.

The first police officer to be awarded the prestigious title, Mr Dawson, who has spent 46-years in public service, was named the Queen’s 34th representative for the State by Premier Mark McGowan on Monday.

Standing beside his family, the State’s Emergency Coordinator and Vaccine Commander said he was honoured to accept the appointment.

“I have had 46 years of public life through law enforcement,” Mr Dawson said. “It’s given me a wonderful opportunity to serve the entire State and visit nearly every town and community".

“I love Western Australia and its people. When the Premier first asked me if I would consider the role, I’ll admit to being somewhat taken aback and certainly surprised by the offer."

Premier McGowan said Mr Dawson was the obvious choice with his profound level of service to the state.

“He changed the way policing is done in the state ... he’s an exemplary Western Australian of the upmost integrity,” he said.

Mr Dawson, who joined the WA Police force in 1976, was later appointed deputy commissioner in 2008 and oversaw security for the Commonwealth Heads of Government Meeting three years later.

In 2014, Mr Dawson then took up the role of chief executive of the Australian Criminal Intelligence Commission in Canberra, before returning to WA three years later as Police Commissioner.

The Police Commissioner will be sworn-in to his new role as WA Governor in July.