Darling Downs NewsPolice Are Asking for Public Assistance Regarding This Vehicle

Police Are Asking for Public Assistance Regarding This Vehicle 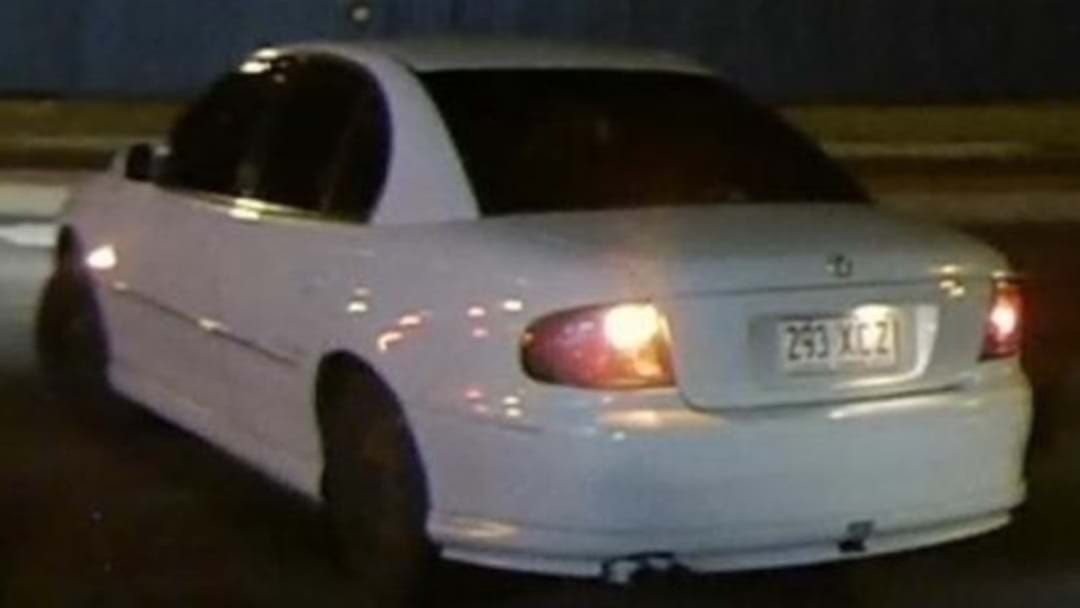 Toowoomba Police are seeking information in relation to the vehicle pictured above.

The white Holden Commodore sedan with registration plates 293XCZ front and rear has tinted windows, black passenger side wheel rims and silver driver side rims. There is also a hole in the two bar location of the lower centre rear bumper.

The vehicle has been involved in three evade police offences on July 11 and July 14 as well as a hit and run traffic incident on July 12 this year.

The first evade police on July 11 at 8.48pm occurred at the intersection of Taylor Street between Cox and Payne Streets, Wilsonton.

The driver has been described as a Caucasian man, in his 20’s with short light brown hair, had a small amount of facial hair (goatee) and appeared to be of a slim build.

Later on the same evening at 9.22pm, an evade police offence occurred at the intersection of Mort and North Street, Rockville.

On July 12, the same Holden commodore disobeyed a stop sign in the Northpoint Shopping Centre at Harlaxton, and collided with another vehicle. The white Holden commodore failed to remain at the scene of the traffic incident.

On July 14, a police officer from the Road Policing Unit observed the vehicle fail to stop at a stop sign at Isaac and Kenilworth Streets, North Toowoomba and subsequently evaded police on North Street between Mort and Stradbroke Street, Rockville. On this occasion, the driver was observed to have sandy coloured hair.

If you have any information in relation to this vehicle and the drivers, or have dash cam footage of any of these above incidents, please contact police.