Snatched prior to the show last week 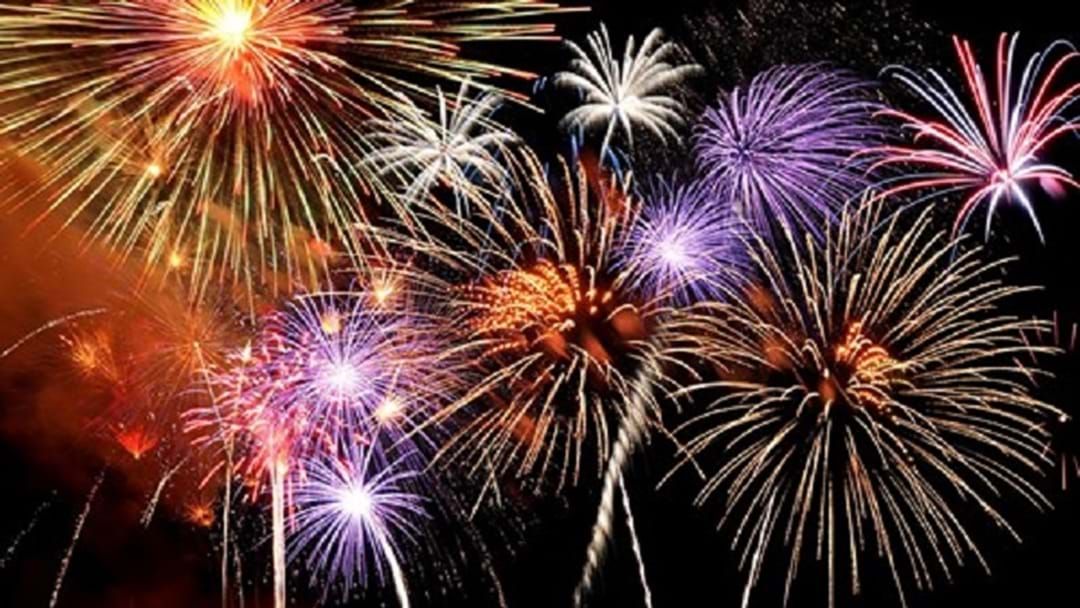 Officers from the Mid North Coast Police District are appealing for assistance, after a large quantity of pyrotechnics equipment was stolen from Wauchope last week.

On Thursday 25 April 2019, a Tarago van was parked on High Street, Wauchope, containing pyrotechnics and other firework display equipment.

Police say between 5pm and 10pm on Thursday, an unknown number of persons accessed the rear of the vehicle and took a large quantity of equipment.

About 5pm the next day (Friday 26 April 2019), police were notified when workers were starting to set up a fireworks display, fortunately it was still able to go ahead.

SafeWork NSW has been advised.

Detectives are appealing for anyone who may have information to contact Port Macquarie Police Station on 6583 0199 or call Crime Stoppers on 1800 333 000.

“The fireworks are designed for professional displays and are normally detonated electronically.

“They may ignite when exposed to a direct flame. If ignited, they are capable of causing serious injury if not handled safely.” Supt. Fehon says.