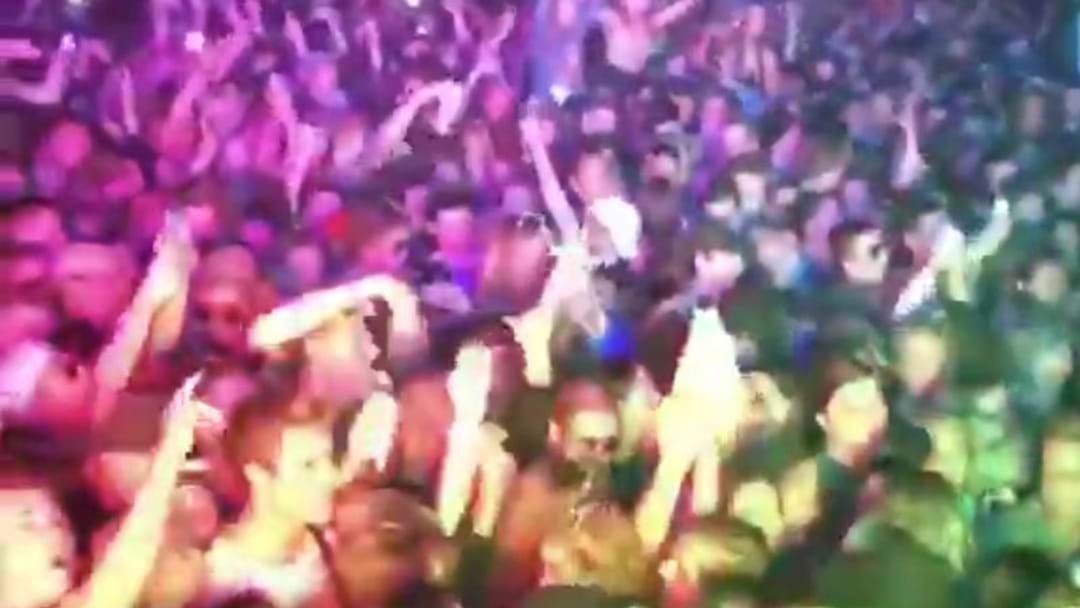 Pill testing at the Groovin the Moo festival in Canberra over the weekend has seen people decide to bin pills following the discovery of potentially deadly substances inside the drugs.

It is understood that more than 230 people decided to use the pill testing service offered at the festival, with seven of the results coming back with the dangerous substance 'n-ethylpentylone' present.

Six of these people dumped the tested drugs into an amnesty bin, with the other person understood to have said they 'planned to' get rid of theirs as well.

This is the second time that pill testing has been available at Groovin the Moo, and organisers have reported that demand is increasing for the service.

MDMA was the most common drug according to the testing, with doctors concerned by the alarmingly-high level of purity of the drugs.