Will Pig be right? 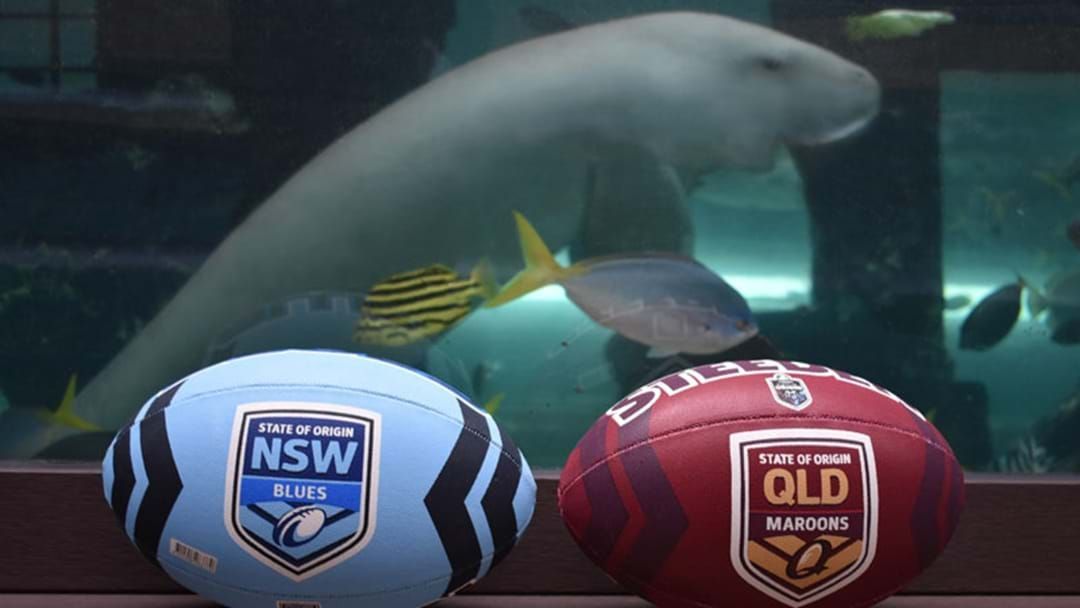 SEA LIFE Sydney Aquarium’s dugong, Pig, is a local treasure and his opinion usually does matter.

Our very own Pig has predicted Queensland’s Maroons as the State of Origin Game II winners - Surely not, Pig!

This morning, aquarists placed two State of Origin footballs inside the fortune-telling marine mammal’s favourite toys (one with a Maroons logo and one with the Blues) and tossed them into his oceanarium, giving him the choice between the two teams.

Pig used his trunk-like snout to momentarily sniff out the competition before snubbing the NSW team - and his HOME - in favour of the enemy!

“Being a Dugong, they are generally found up around Queensland and on the Great Barrier Reef. He was found as a rescue up there, so that’s where his story began and I believe that may have swayed his decision slightly,” Dayna from SEA LIFE explained.

“We’ll just have to wait and see just how accurate his fortune-telling skills are.”

Let’s hope his skills are terrible.

Find out more about Pig the Dugong here!