The clean up continues.. 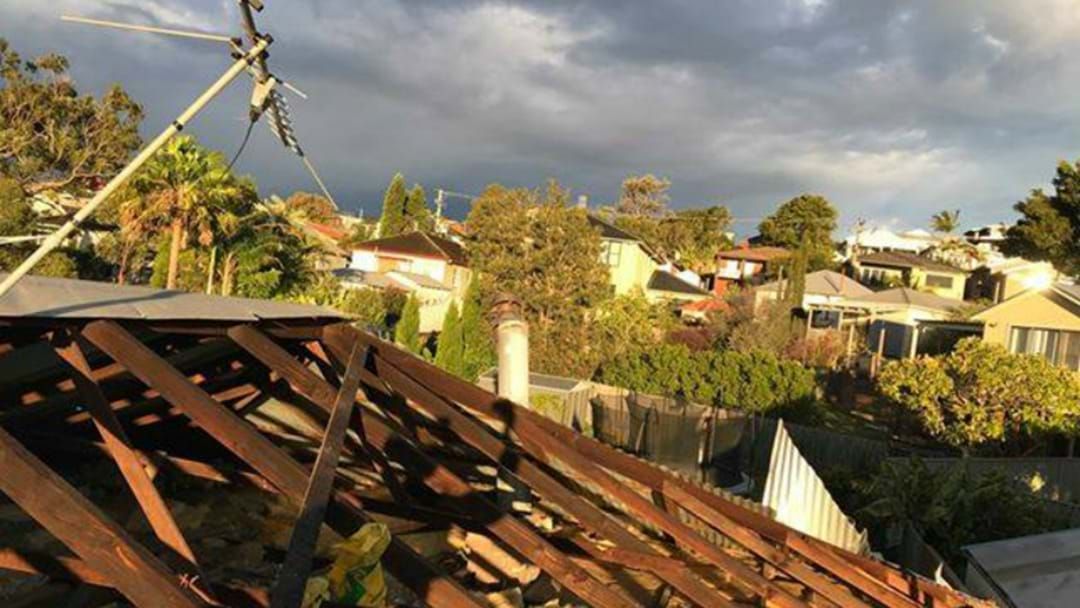 SES crews have had a busy night cleaning up from yesterday's wild weather.

Volunteers were called out to more than 60 jobs across the Hunter, as wind gusts reached almost 100km/h along the coast.

"Their main type of job is trees and branches down obviously due to the very strong wind. We've also had a number of reports of roofs being damaged," SES spokesperson Ashleigh Pearson said.

One home in Merewether lost its entire roof in the wild winds.

Power was cut to more than 800 homes around Metford.

The wind also made conditions tricky for firefighters tackling a large blaze near the bombing range at Salt Ash.

It's still being controlled this morning having burnt through over 230ha.

No homes are under threat.