Gold Coast dad hit by a car in US 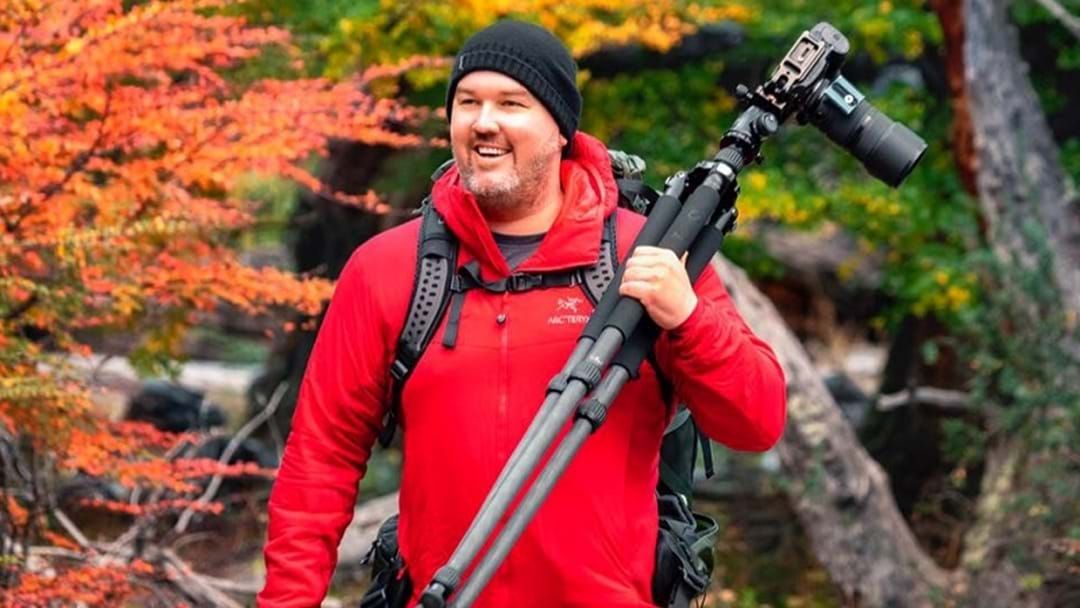 A Gold Coast photographer on the trip of a lifetime to the United States has been tragically killed in a car accident.

Dale Sharpe was travelling in the state of Kansas to photograph tornadoes in the famous Tornado Alley when his car hit a deer that had jumped onto the road.

It is believed the vehicle stopped and started smoking when the 36-year-old exited the driver's seat for safety.

According to a post made by DK Photography on its Facebook page that's when another car hit him as it tried to swerve out of the way of the wreckage.

"A passing motorist avoided colliding with the stranded vehicle at the last moment by leaving the road," stated the post.

"Dale ran for cover into a ditch, however it’s understood the same oncoming vehicle sought refuge in the same direction simultaneously and he was subsequently struck.

"He was treated by health care professionals on scene and in hospital, however passed away at 2.14am.

"Dale was loved by many and will be deeply missed."

The 36-year-old leaves behind his fiance Karlie Russell and a baby daughter.

To help his family recover and bring Dale back to Australia head to this GoFundMe page set up.