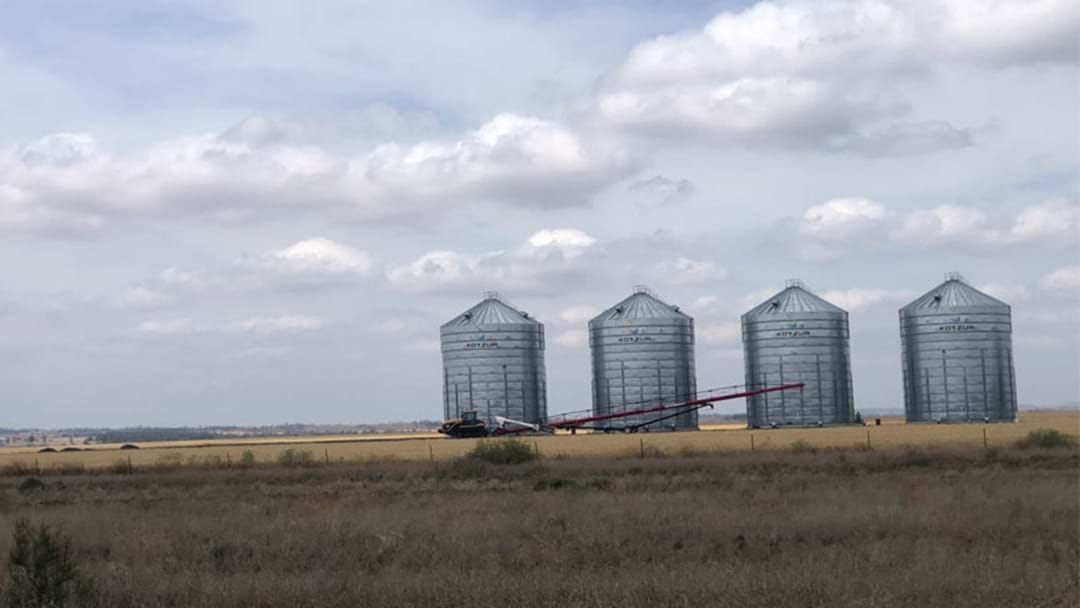 After being called “dopey” by Prime Minister Scott Morrison, Aleesha has responded, saying the government should have answered farmers’ cries for help months ago.