Perth NewsPerth Son Who Joined Father In Torturing A Disabled Man Sentenced To 6.5 Years In Jail

Perth Son Who Joined Father In Torturing A Disabled Man Sentenced To 6.5 Years In Jail

Father was sentenced to 7.5 years in May 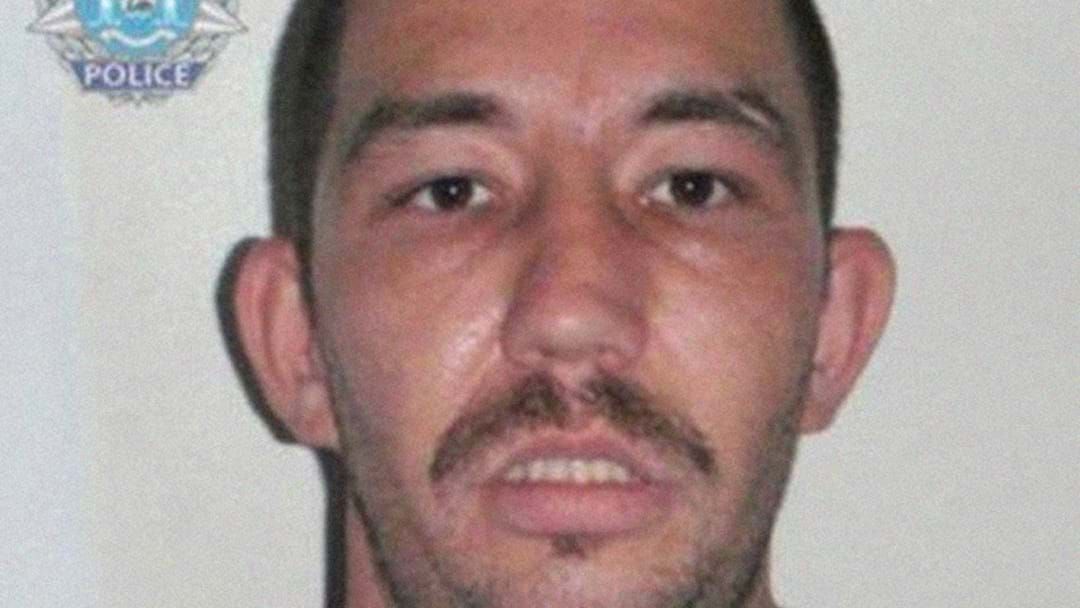 Raymond Exell, who was convicted of torture after a homeless, disabled man was found naked and bloodied on Carlisle Street in 2019, was sentenced to 6.5 years in prison on Tuesday.

Raymond and his father, Robert Exell, allegedly forced the disabled man to shower and shave his own head while the father-son duo sliced at his body with a knife and a tomahawk.

Western Australia Police said that the man had to endure the torture for over an hour before escaping to Orrong Road, screaming for help and covered in blood.

Both men were originally charged with one count of deprivation of liberty and two counts of unlawful act or omission with intent to harm.

Robert, 54, continuously denied involvement in the attack but was sentenced to 7.5 years in prison in May.