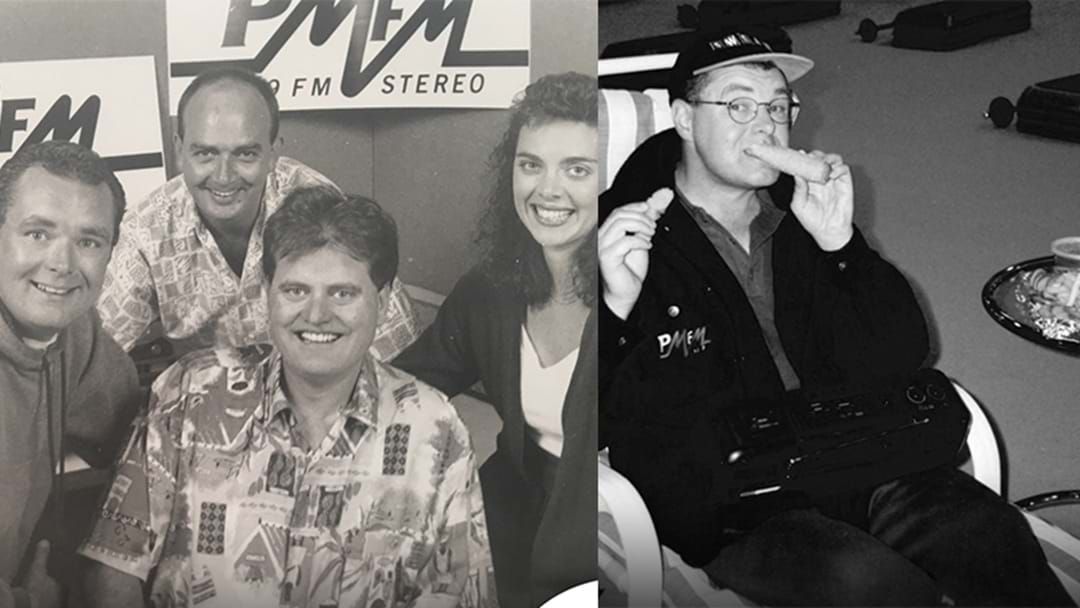 Perth radio is like one big family at times and today, we were completely shocked and saddened at the news of the passing of Paul Redman.

Paul was a fixture of Perth radio for many years and a few of us here at mix94.5 had the pleasure of working with Paul back in the PMFM days.

A real game-changing radio team for Perth in the early '90s, along with Gary Shannon and Mandy Walsh and later Jane Marwick and Bernie Brittain, and masterminded by Program Director Duncan Campbell.

Off-air, Paul was a sweet man who’d tell us about his adventures and gigs with bands he played in like Kids In The Kitchen. He played a long-running game of tag with David Sterry from the band Real Life, no matter how long it had been or where they were.

Gary Shannon joined us this morning who shared an emotional memory of the late radio legend, tune in below to hear the full chat: