Perth homelessness up 60% in six months 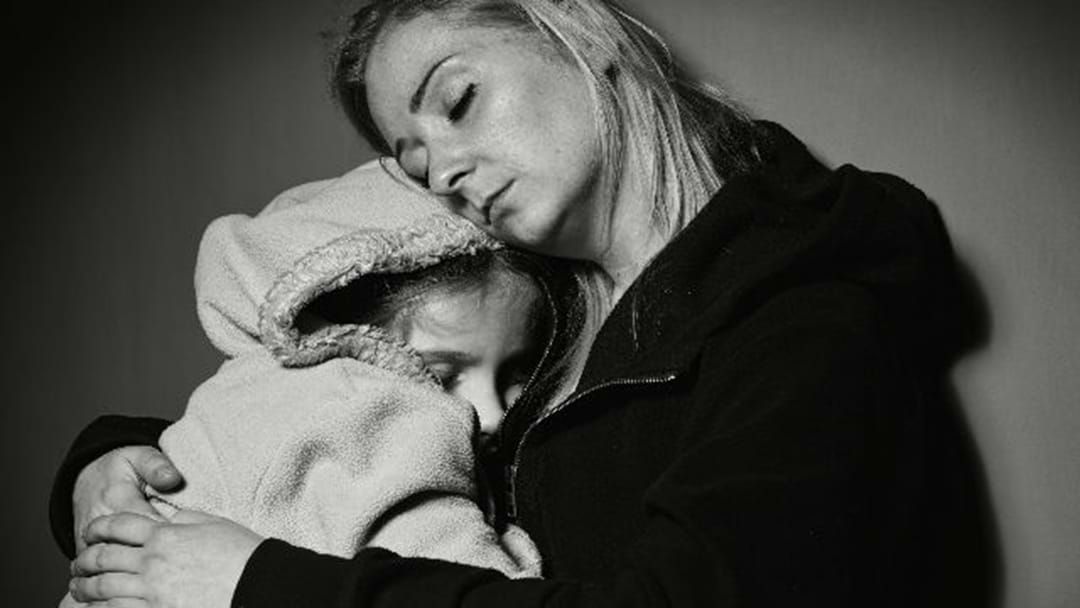 As WA's Budget anticipates hitting a $5 billion surplus, homelessness in the state's capitol is up almost 60 per cent in six months.

At the end of the day, the tightest rental market in 40 years is why so many vulnerable West Australians are struggling to find accommodation.

Opposition housing spokesman Steve Martin said the situation demands urgent action from the state government to develop a plan to deal with the shortfall of rental accommodation across WA.

“The housing crisis urgently needs the singular focus of Minister Carey, with rental prices going through the roof in all parts of WA, affecting the most vulnerable in our society,” he said.

The rental vacancy rate in Perth was 1 per cent last month with even less available stock in regional communities such as Kalgoorlie, Esperance, Albany, and Broome.