Perth Dad Who Murdered Family Will Never Be Released From Jail

No parole for life 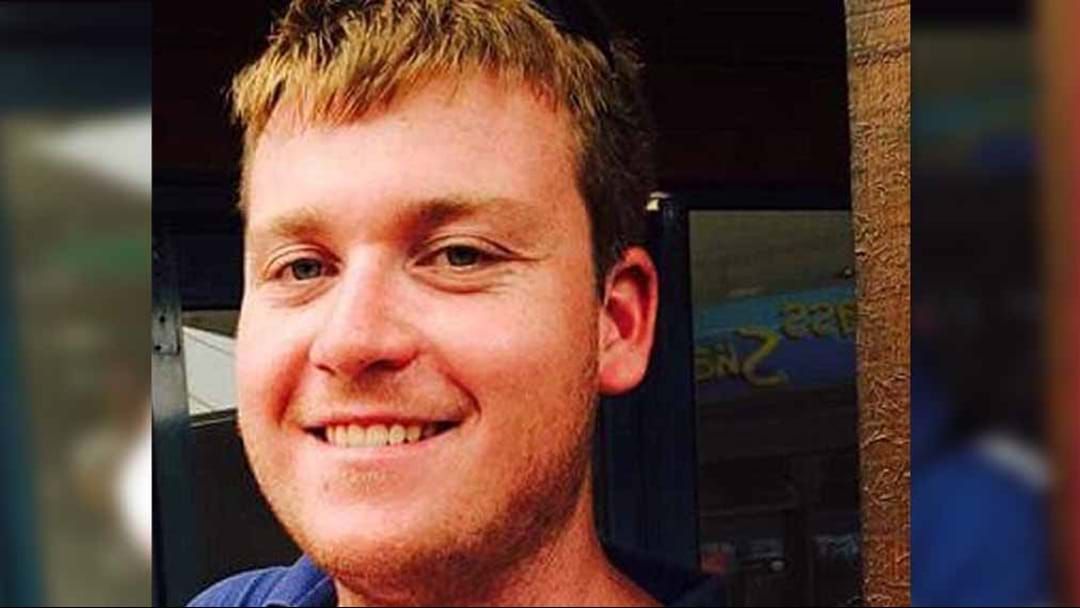 A man who admitted using knives to murder his wife, three young children and mother-in-law has become the first person in Western Australia ordered by a judge never to be released from prison.

Grandmother Beverley Ann Quinn, 73, was murdered when she visited the next morning, the WA Supreme Court heard on Friday.

Justice Stephen Hall said Harvey's crimes were so exceptionally horrific that he should never be free, making him the first person to face such an order under laws changed in 2008.

He said the women were unsuspecting, while the children were asleep when they were attached.

"This is the place they should have been safest," Justice Hall said.

"They should have been able to trust their father to protect them.

"That's the most fundamental duty any parent has."

"They continue to grieve for the loss of so many members of their family and have also endured the psychological impact that the loss has caused," he said.

Some details of Harvey's offending are so shocking that they have been suppressed.

Harvey had written in a journal about embracing his "darkness and animal instincts" and "eliminating" his family.

Justice Hall said the journal entries were "not a mere record of dark fantasies", adding that Harvey planned the murders.

The court heard Ms Quinn and Ms Harvey were struck on the head with a pipe and repeatedly stabbed with a newly purchased large knife.

Harvey said he quickly tried to "finish" his wife of three years, stabbing her at least 12 times.

The children were murdered with a smaller knife, with Charlotte stabbed 38 times.

Harvey remained at the house for days and lied to his wife's employer to explain her absence.

He then travelled about 1500km north to the Pilbara town of Pannawonica where he turned himself in to police on September 9 with the help of his dad.

Harvey said he had not been angry with his family and described his marriage as good.

The court also heard about Harvey's mental health and a suggestion he had symptoms consistent with high-functioning autism.

But Justice Hall also noted Harvey, who earlier pleaded guilty to all five murders, could have a narcissistic personality disorder.