People With A Degree Are More Likely To Drink Every Day

Does this ring true? 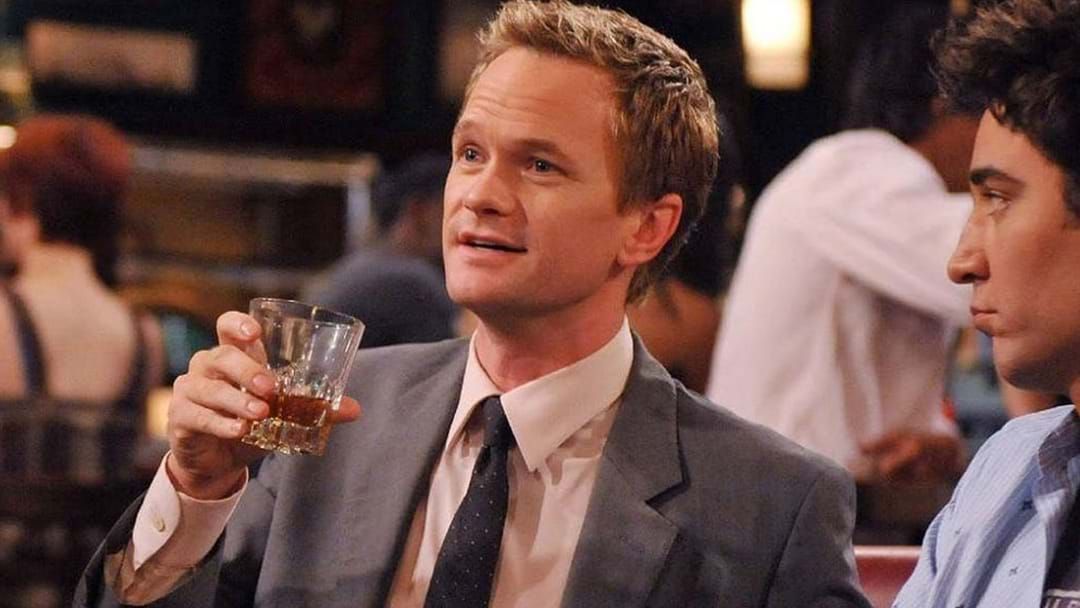 Last week, we revealed that having to fake positivity or a smile at work leads to heavier drinking, because we ALL know how mentally draining it is to fake a mood.

This week, there’s another study doing to rounds that suggests that the more book smart you are, the more you drink, because school/Tafe/uni is more stressful that people think, right?

According to new research from the London School of Economics, the more educated someone is, the more likely they are to be a regular drinker.

Student Problems reported that the study revealed, “In a nutshell… women who had a degree to their name, were almost twice as likely to drink alcohol daily.

“The research found that women with educational qualifications were 71% more likely to drink most days."

Research from The National Survey on Drugs and Health also found that this rang true, revealing that collection graduates were twice as likely to drink in comparison to those who did not graduate from high school.

“The better-educated appear to be the ones who engage the most in problematic patterns of alcohol consumption.“

Of course, we must note that:

Everything is relative and studies like this show a pattern of linked behaviours that are influenced by a lot of factors that aren’t covered here.

You can read more about the study HERE.