Don't put down that cheese. 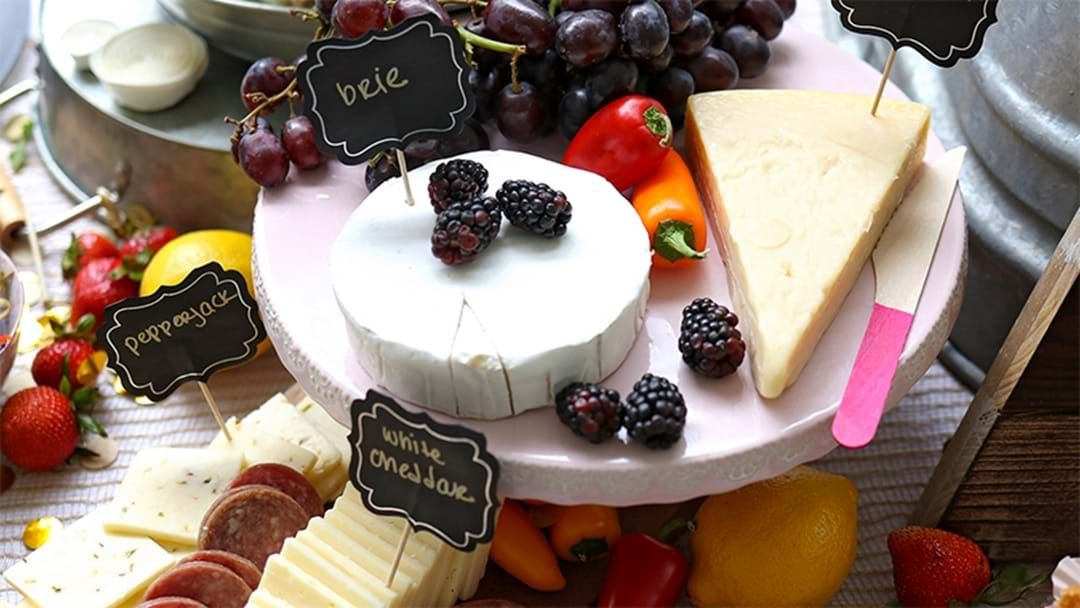 A group of Irish researchers have some very good news for people who like to eat cheese.

According to a new study, people who eat cheese are actually healthier and thinner than those who don’t!

The study was conducted at University College Dublin and looked at the impact of dairy foods on health in 1500 Irish people.

They found that while people who had large amounts of cheese consumed higher amounts of saturated fat, they did not have higher blood LDL cholesterol levels.

“What we saw was that in the high consumers [of cheese] they had a significantly higher intake of saturated fat than the non-consumers and the low consumers and yet there was no difference in their LDL Cholesterol levels,” said Dr Emma Feeney, UCD School of Agriculture and Food Science and Food for Health Ireland.

“We have to consider not just the nutrients themselves but also the matrix in which we are eating them in and what the overall dietary pattern is, so not just about the food then, but the pattern of other foods we eat with them as well.”

The scientists found that people who avoided full fat dairy and instead ate low fat milk and yoghurt ended up with a higher intake of carbohydrates and greater LDL-cholesterol levels.

Everything We Know About The New Season Of Stranger Things