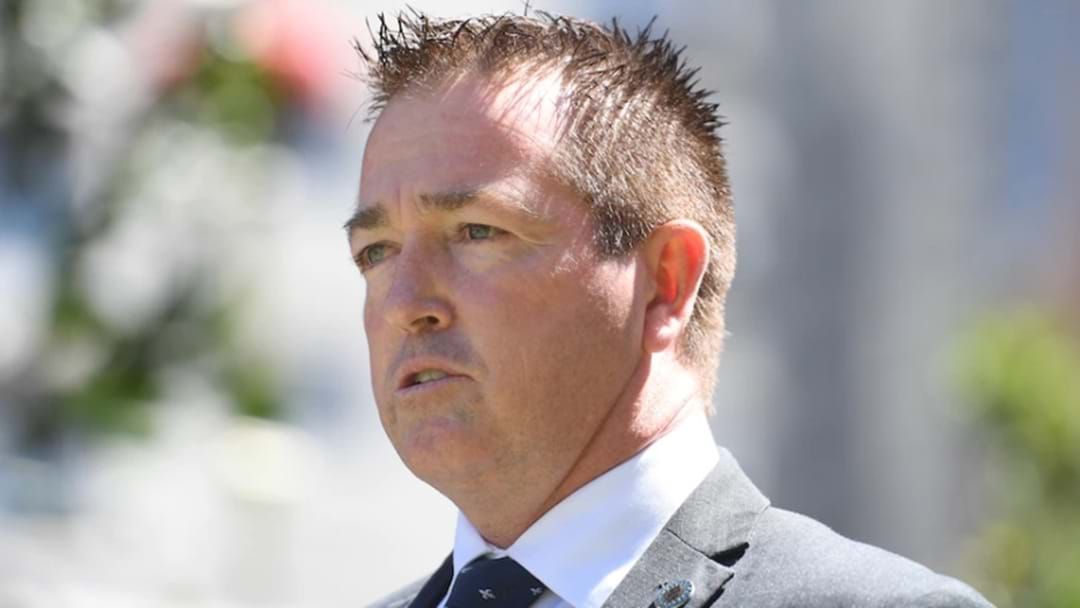 Paul Toole has been elected as the New South Wales National Leader and Deputy Premier defeating Water Minister Melinda Pavey, 15 votes to 3 in a leadership ballot on Wednesday morning.

A former school teacher, Mr Toole served as councillor for the Bathurst region for 16 years, before becoming mayor in 2007, he then entered state parliament in 2011 and was appointed Minister for Local Government in 2014, followed by Minister for Lands and Forestry in 2017, and finally Minister for Regional Transport and Roads in 2019.

"I want to make sure we get back to work and it's business as usual because the people of this state have been doing it tough now for a number of years," Mr Toole told reporters, referencing the COVID-19 pandemic but also drought, bushfires, and floods.

"What's important here is that we actually get on with the job," Mr Toole said.

Stay up-to-date on the latest news with The NSW Briefing - keeping you in the loop with the nations breaking news as it hits.

In a statement released by the newly appointed NSW Premier Dominic Perrottet, he said that Mr Toole "is a fighter and a pragmatist who has a strong track-record of delivering for regional and rural NSW"

"He has been a strong voice within the Government and has stood up for regional farming communities in times of drought, flood and fire, and is a staunch advocate for investing in new opportunities for people in the bush.

I have worked closely together for many years with Paul, and I know he will bring a steady hand to our efforts to get NSW safely back open and on the path to recovery," Mr Perrottet said.

Furthermore, stepping into the role of Deputy for the Nationals in an Australian first is Bronnie Taylor.

Premier Perrottet endorsed Ms Taylor as a progressive "powerhouse who worked tirelessly...at a critical time, ensuring vital support is there for people who need it in the aftermath of drought, bushfires and the pandemic".

Ms Taylor said that as the only woman in the NSW state leadership team, she is determined to speak up for women.

“I’m a very proud minister for women in NSW. It means a lot to me that portfolio and the message that sends,” she said.

“Will I continue to talk about it all the time? Absolutely I will. I plan to make my voice heard.”

Meantime, topping the newly appointed Deputy Premier's agenda is a plan to ensure regional businesses secure workers after a dire shortage with a heavy cost to farmers.