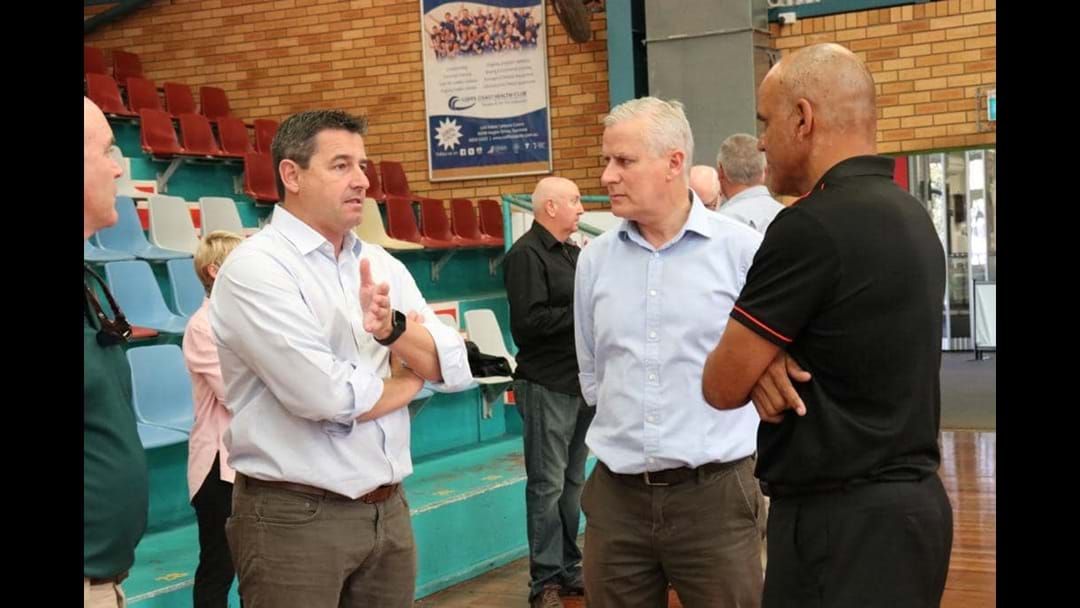 The Nationals' Pat Conaghan has claimed victory in the Federal Election.

Mr Conaghan was expecting a close battle with popular Independent Robert Oakeshott, however the challenge laid down by the former Lyne MP fell short.

Mr Conaghan said that people looked at the issues they face and decided to vote accordingly.