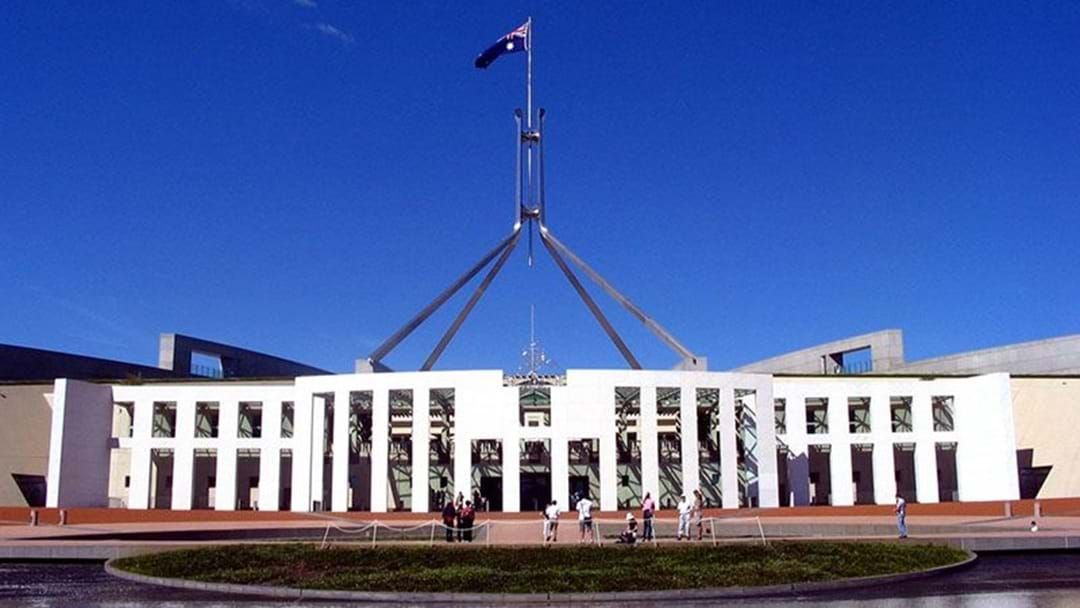 Parliament House has become the target of hackers once again, triggered through mobile devices.

Investigations are underway with the malicious activity starting on March 25 and lasting for 24 hours.

Senate President Scott Ryan confirmed that the attack has been unsuccessful, and no information had been compromised.

“I think this is only going to escalate, and I think it’s going to be a continuation of what we are seeing in this new dark cyber espionage, it’s no longer the cold war, it’s the cyber war."

This is the third attack on the cyber security of Parliament House and hasn’t yet been linked to a country or state.