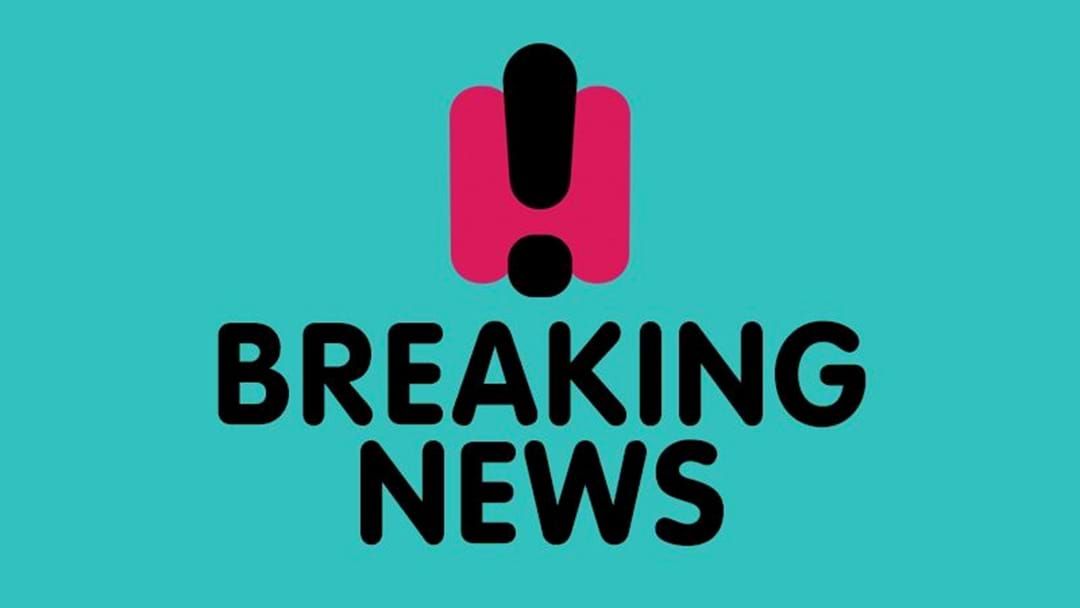 A man and a teenage boy will appear in court today following investigations into an alleged kidnapping that occurred in Coffs Harbour last month.

It’s further alleged the two men forced the 20-year-old man into a vehicle, threatening him with a hammer while driving through the streets of Coffs Harbour.

The man managed to escape from the moving vehicle and contacted police.

The 20-year-old man suffered facial lacerations and a minor head injury. He was taken to Coffs Harbour Hospital for treatment.

About 7.40am yesterday (Thursday 7 January 2019), officers arrested a 44-year-old man from Leonay NSW, while walking along Harbour Drive, Coffs Harbour.

Shortly after, about 9am, officers arrested a 17-year-old teenage boy from Coffs Harbour, at a unit in Coffs Harbour.

They were taken to Coffs Harbour Police Station where they were charged with take/detain in company with intent to get advantage occasion actual bodily harm.

Investigations continue as officers believe there may have been a third person involved.