Music NewsP!nk Sparks Rumours Of A Collab With Janet Jackson

P!nk Sparks Rumours Of A Collab With Janet Jackson

We want to see it! 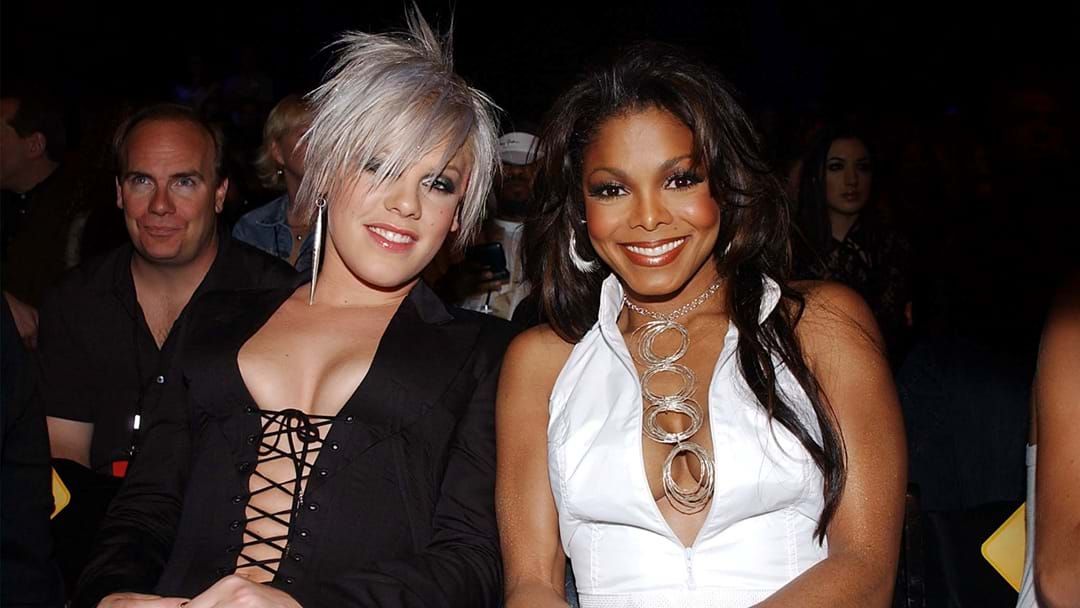 In a world where collaborations are a way of bringing fans together, we've seen some impressive ones come to fruition, but the latest would be the best yet.

Our honorary Aussie P!nk has sparked rumours she could be working on something with the one and only JANET JACKSON after retweeting a fan who was asking where their collaboration is...

We know (usually) where there's smoke, there's fire... but we also feel like P!nk would straight out just tell us if she was working with Ms. Jackson.

Not gonna lie though, this is something we BADLY want to see.

P!nk has made it clear she's a fan of Janet and even performed in a medley honoring her in 2001...

Bring it on girls!