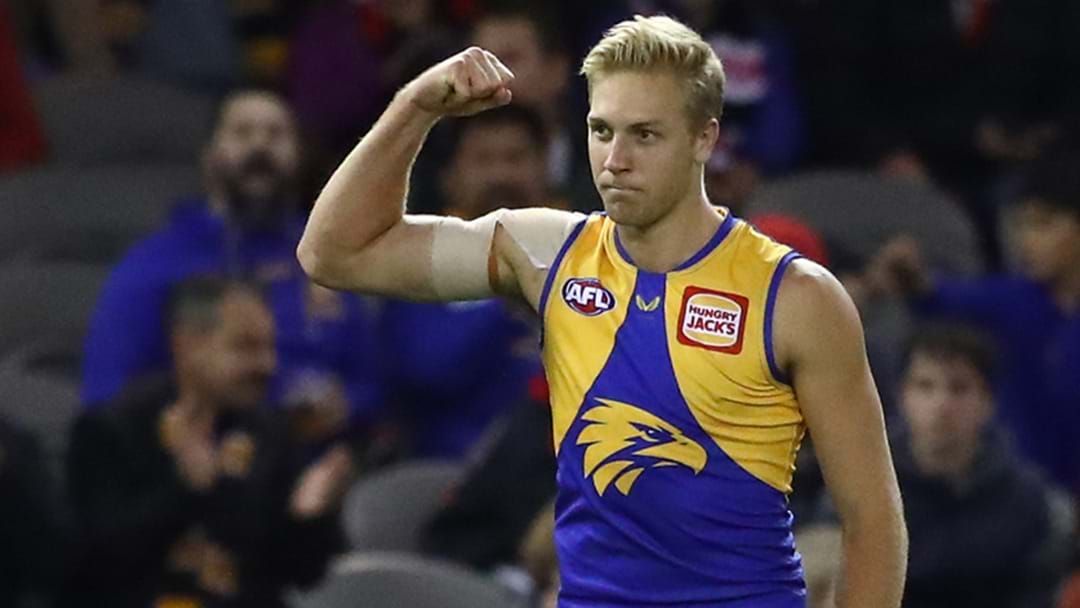 West Coast's Oscar Allen has revealed just how much the concussion affected him after that big fall last weekend.

For anyone that doubts the AFL's policy on treating concussion seriously, have a listen to Oscar's recount of the experience.

"Mine was a delayed concussion. I got a head knock and played out the quarter, so probably 20 minutes, At some stage over that 20 minutes, I kind of went, with no better term for it, brain dead. I was consciously not there but subconsciously playing."

Thankfully, as you've no doubt heard, Oscar is feeling much better and now has at least a week off, maybe two, to right himself for a big second half of the season.