The rising Eagle secures his future 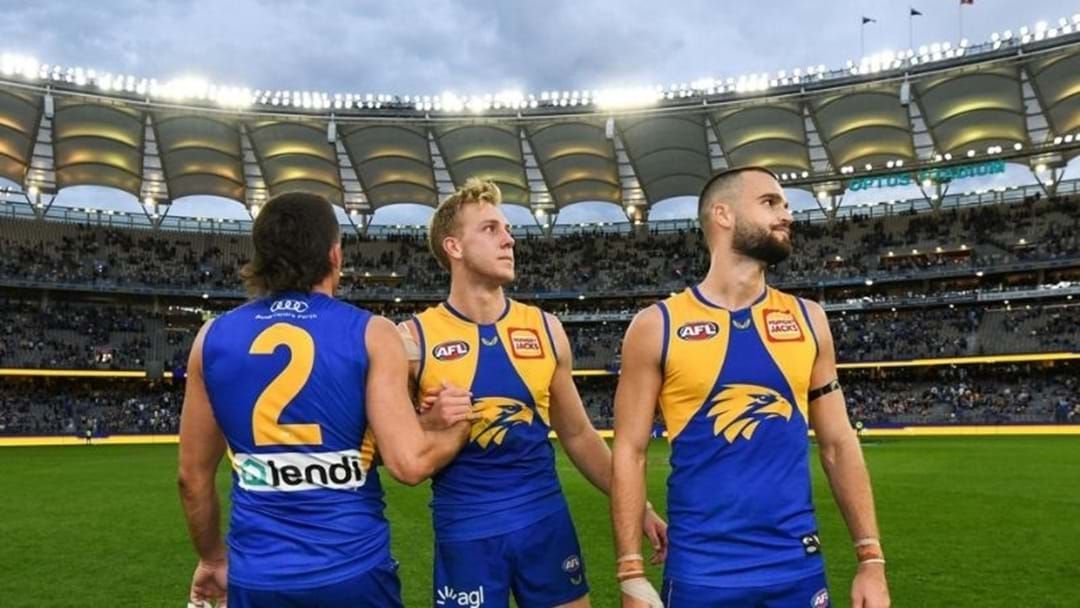 West Coast's Oscar Allen has put pen to paper on Tuesday, inking a three-year extension with the club despite offers from rival clubs.

The electrifying forward has played an important role for West Coast this season, developing chemistry alongside dominant duo Josh Kennedy and Jack Darling.

At the age of 22, Allen has kicked 58 goals in 48 senior appearances, attracting interest from several clubs before securing his future. Knocking back lucrative offers of up to $850,000 per season, Allen can now continue his good run of form without the contract talks.

In a letter and video sent to Eagles fans, Allen shared his excitement of having the opportunity to further progress his talents in his home state.

The Eagles secured Allen with pick 21 in the 2017 national draft, club list manager Rohan O'Brien spoke on the feeling of joy following the big name signing.

“Oscar is an exciting young player and we are delighted that he has extended his contract for an additional three seasons,” said O’Brien. “He was already contracted to the end of 2022 and having him commit further was a priority.

“Everyone has seen what he brings on game day, but we also value Oscar as an emerging leader. He is a mature 22-year-old who has great respect across the club.”

Following their round 10 loss, the Eagles come up against the Bombers this week at Optus Stadium.

Catch up on the latest headlines on The Western Australia Briefing. Available on LiSTNR.