Could he be more of a legend?! 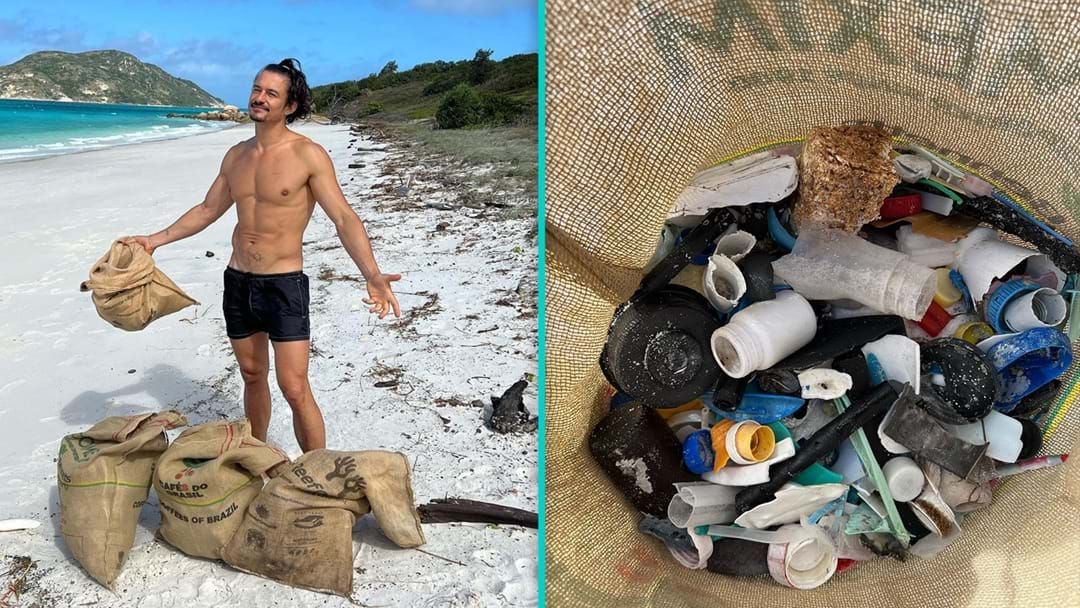 We’ve said it before and we’ll say it again… We can’t get enough of Orlando Bloom!

The 45-year-old Lord of the Rings star is currently in Australia to make his next movie (the Pete Davidson-led Wizards!) and has been sharing snaps from his visit with his 6.1M Instagram followers.

From feeding sharks to hanging with crocs, he's really making the most of it!:

While his videos with our local fauna are pretty awesome (if mildly terrifying), the thing that really wows us is the fact he took some time to clean up a local beach.

In all honesty, it’s more than a bit disturbing that Bloom managed to fill so many bags with rubbish, but hopefully it encourages others to take suit.

As for the movie he’s making Down Under, the details are few and far between.

Being produced by A24 (the studio behind Hereditary and Midsommar), we can expect it to be pretty alternative, but we also won’t be surprised if we spot some absurdist humour, a la Everything Everywhere All At Once.

A release date is TBC, but it’s predicted to premiere at some point in 2023.