Original Puppeteer Behind Big Bird, Caroll Spinney, Has Passed Away 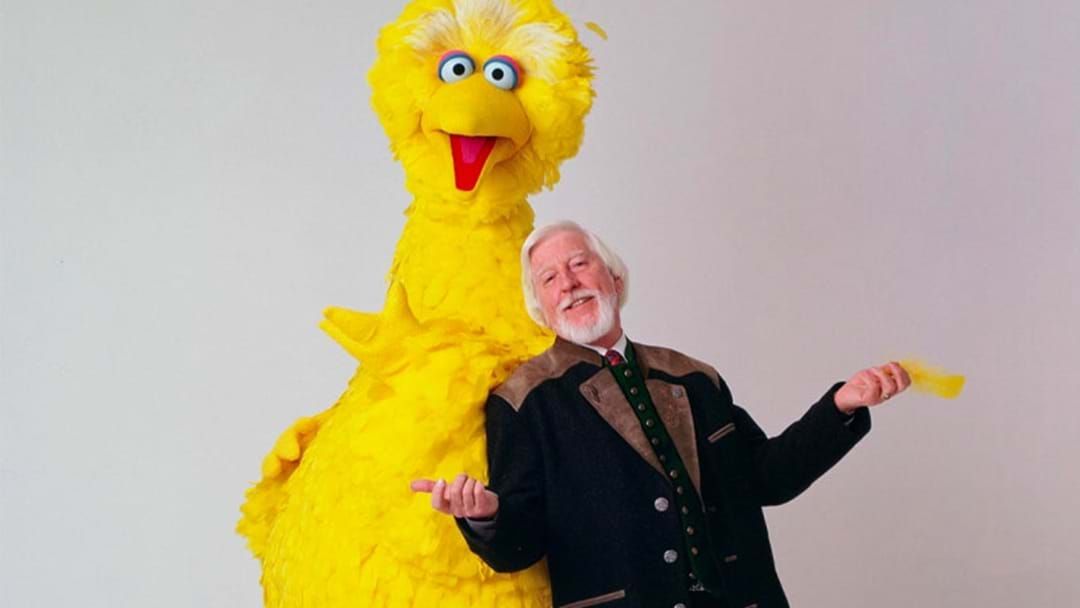 Caroll Spinney, the man behind Sesame Street’s iconic characters Big Bird and Oscar the Grouch has sadly passed away at the age of 85.

Spinney has been living with dystonia, a neurological movement disorder, for several years which caused him to retire from puppeteering the characters in 2018.

“Caroll was an artistic genius whose kind and loving view of the world helped shape and define Sesame Street from its earliest days in 1969 through five decades,” a statement from Sesame Workshop reads.

“His enormous talent and outsized heart were perfectly suited to playing the larger-than-life yellow bird who brought joy to generations of children and countless fans of all ages around the world, and his lovably cantankerous grouch gave us all permission to be cranky once in a while.”

Sesame Street co-founder Joan Ganz Cooney said of her longtime colleague and friend, “Caroll Spinney’s contributions to Sesame Street are countless. He not only gave us Big Bird and Oscar the Grouch, he gave so much of himself as well. We at Sesame Workshop mourn his passing and feel an immense gratitude for all he has given to Sesame Street and to children around the world.”

“The gentle performer who would bring to life two of the most beloved residents of Sesame Street could perfectly convey the humor and heart in our father’s creations,” the Henson family posted.

Tributes continue to pour in online from costars and fans for the man who brought so much joy to people's lives for generations.

May he rest in peace.