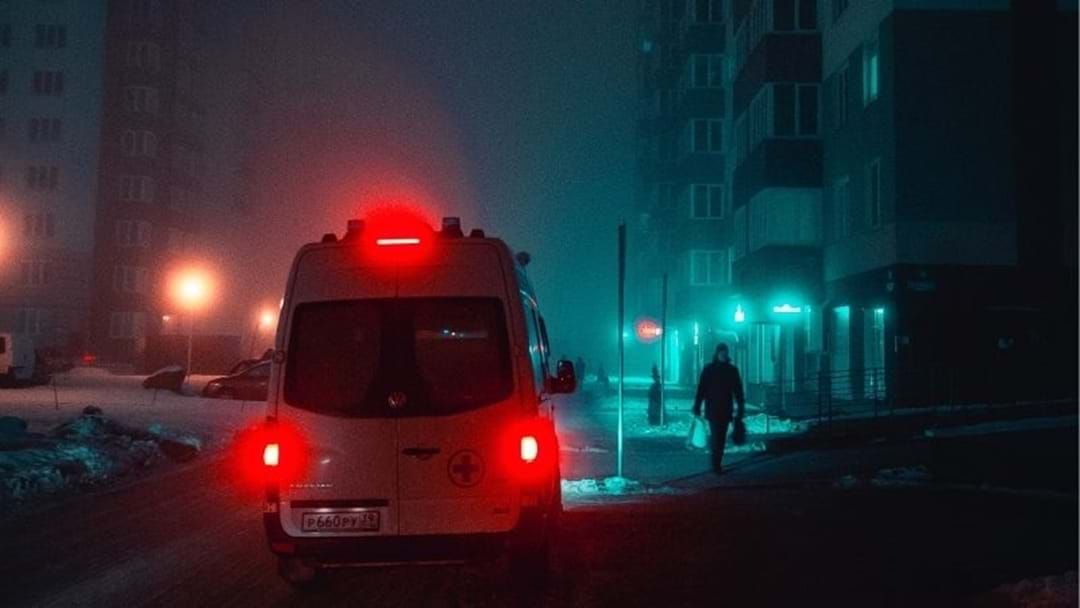 At 12:55am this morning, a 52 year old man was stabbed at Oran Park in Sydney’s southwest.

After reports of a violent stabbing, officers from Camden Police Area Command were called to Kingsley Street.

The victim was reported having stab wounds to his stomach and abrasions to his head and eye area.

Paramedics acted immediately, treating him with medical attention at the scene before transporting him to hospital in a stable condition.

Detectives have established two crime scenes, with early indications emerging that the attack may have been targeted.