Online Sensation 'The Rybka Twins' Reveal That They Were Asked To Be The New Dual Bachelorettes!

Online Sensation 'The Rybka Twins' Reveal That They Were Asked To Be The New Dual Bachelorettes!

Probably a smart move by them! 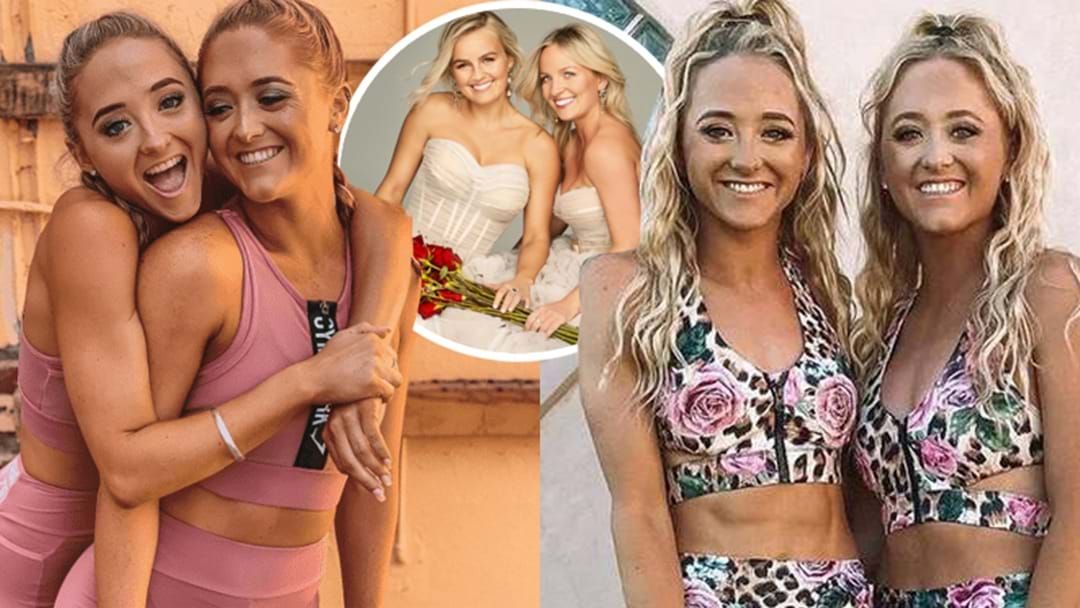 It seems like there was a long line of potential Bachelorettes lined up BEFORE they gave the gig to Elly Miles and her sister Becky!

First we heard that former Dancing With The Stars judge Sharna Burgess, was supposed to take the crown for the next Bachelorette series but due to COVID-19 and not being able to travel, she was stuck in LA.

Now we have just got the exclusive that 24 year old dancing and gymnastic twins from Perth, the Rybka Twins were also asked to do the show but declined!

The young incredible influencers who have a MASSIVE following online joined Hughesy and Ed to talk about how they have become a HUGE success!

Listen to the fun below!