One Driver Detected Every 10 Minutes Using Phone On Hume Freeway 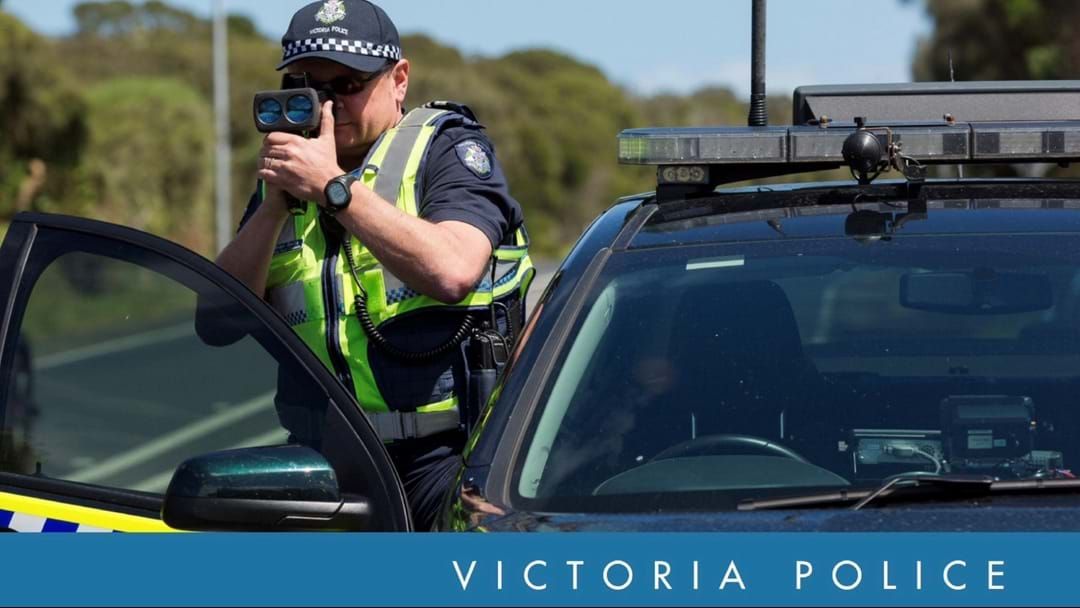 The second operation took place on 20 March, again on the Hume Freeway in Winton.

This time 31 mobile phone offences were detected, eight of those were heavy vehicles and six p platers.

With a detection rate of one every 10 minutes, it is apparent the message is not getting through.

Drivers were issued penalties of $496 and four demerit points.

Hands Free part one was conducted in February with over 23 penalty notices issued for hand-held mobile phone use while driving between the hours of 7.30am and 1pm.

Benalla Highway Patrol continue to target distracted drivers to reduce road trauma and will have a highly visible Police presence during the Easter period and Operation Nexus.