Where have you woken up? 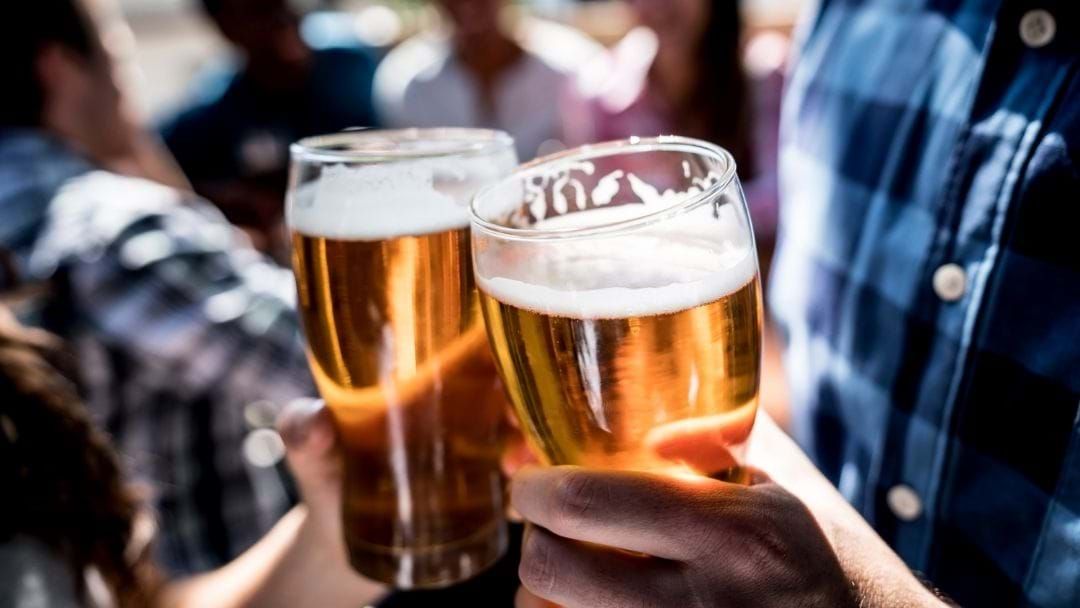 Earlier this month, a shirtless teen was found sprawled out on a stranger's lawn in England after apparently partying a little too hard the night before.

The residents unsuccessfully tried to wake the 19-year-old, until his friends arrived who were able to wake him and remove him from the premises.

After learning of the story, Nick, Jess & Ducko wanted to hear the weirdest places you've woken up after a big night out.

Hear the hilarious responses in the catch up below...