Entertainment NewsOlivia Wilde & Jason Sudeikis Have Split After 9 Years Together

Olivia Wilde & Jason Sudeikis Have Split After 9 Years Together 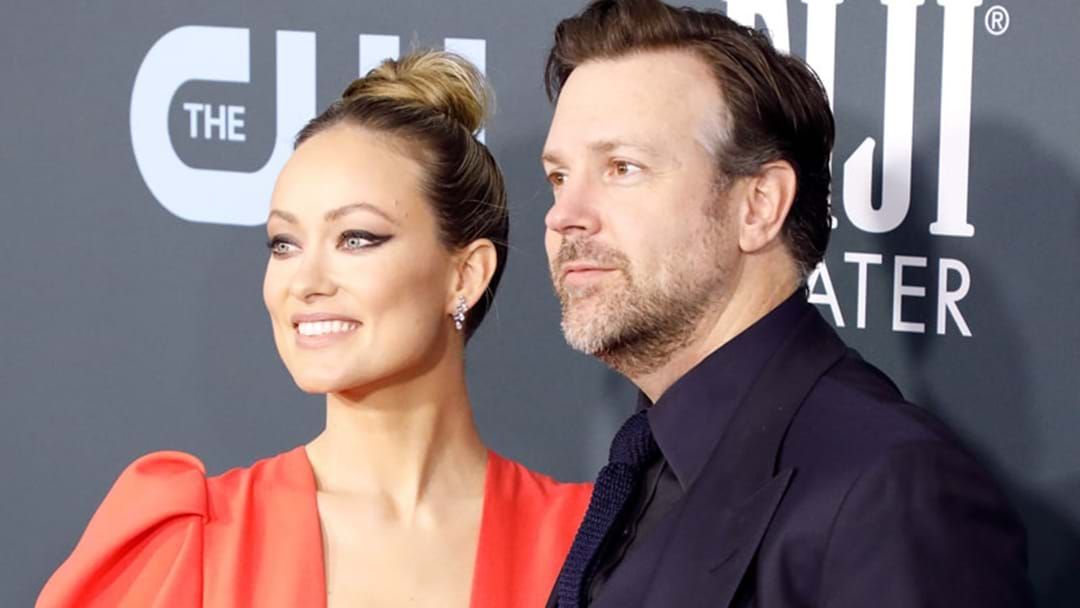 After nine years together and seven years engaged, Olivia Wilde and Jason Sudeikis have gone their separate ways.

According to PEOPLE, the pair split earlier this year.

"The split happened at the beginning of the year," a source told the publication.

"It's been amicable and they’ve transitioned into a great co-parenting routine. The children are the priority and the heart of the family’s relationship."

The Hollywood stars began dating in November 2011 and became engaged the following year. Together they share a 6-year-old son, Otis, and 4-year-old daughter, Daisy.

Both Olivia and Jason are yet to comment on the split.