Adelaide NewsOasis Frontman Liam Gallagher Is Coming To In Adelaide This December!

Oasis Frontman Liam Gallagher Is Coming To In Adelaide This December!

Today is gonna be the day... 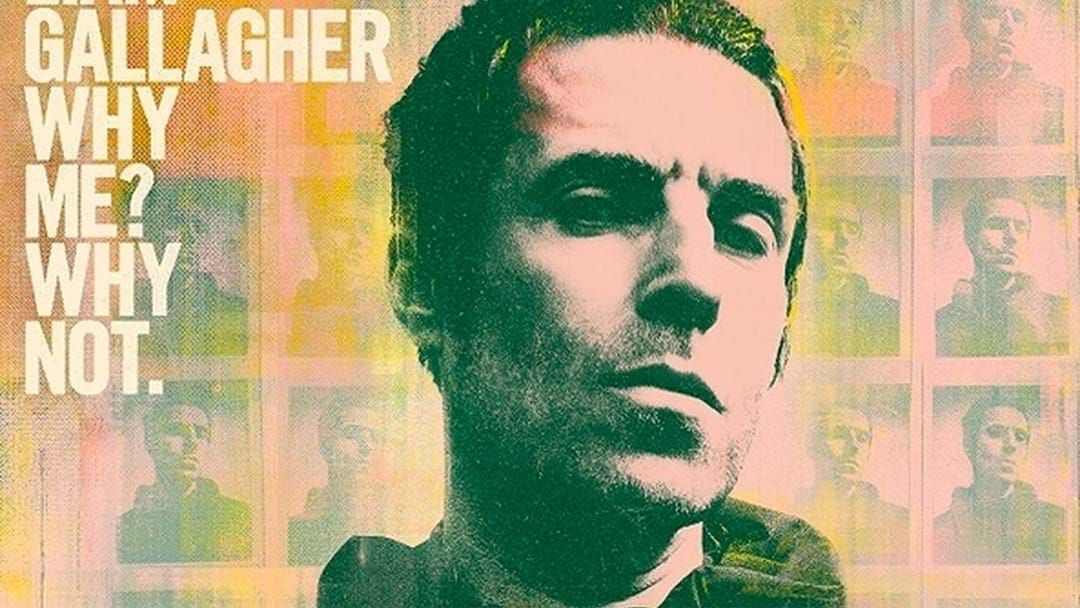 Former Oasis frontman and rock legend Liam Gallagher will be coming to Adelaide this December to play at the Bird In Hand Winery!

Announced just this morning, Gallagher will be performing songs from his back catalogue as well as new tracks from his upcoming second solo studio album, Why Me, Why Not?

“Bird in Hand summer concert series returns this December with one of the most iconic figures in modern British music, former Oasis frontman @liamgallagher Tickets on sale Thursday 5 September 2019” Bird In Hand wrote in Instagram.

Gallagher will be the very first international act to headline the concert!

Tickets go on sale this Thursday, 5 September at 10am ACST from moshtix.com.au, while fans can signup for pre-sale access here!

Bird in Hand Winery will see Liam’s only South Australian performance, so get on it!