Music News*NSYNC Are 'Sitting Down To Plan Reunion'

*NSYNC Are 'Sitting Down To Plan Reunion' 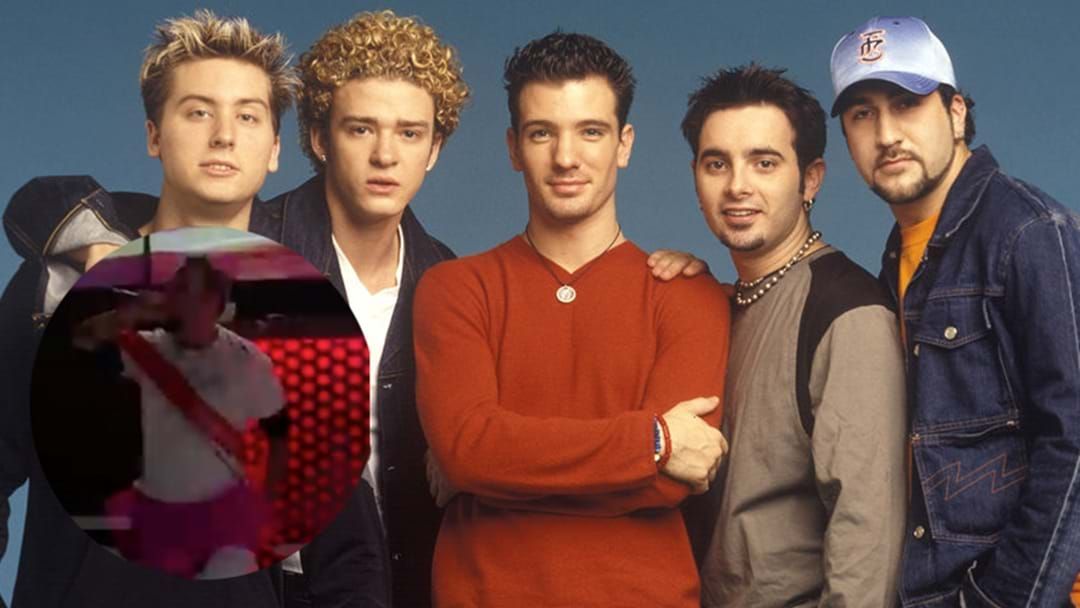 Lance Bass has sparked those continuous rumours *NSYNC are getting very much getting back together after stating that he and the boys are sitting down to go through their options when it comes to reuniting.

This comes off the back of their successful performance and fan reaction after appearing on stage with Ariana Grande at Coachella.

While the plans don’t seem to include Justin Timberlake who missed the performance, Lance revealed to Variety; "We haven’t talked about what the next step is but I know we’ll sit down during the summer together and figure it out, there are many, many things coming across our desk because of Coachella that we would be stupid not to discuss and look at. Coachella was incredible and it was a big moment for 'NSYNC."

We’re here for this.

Can you imagine? The boyband moves? The major throwbacks to the early 2000’s!