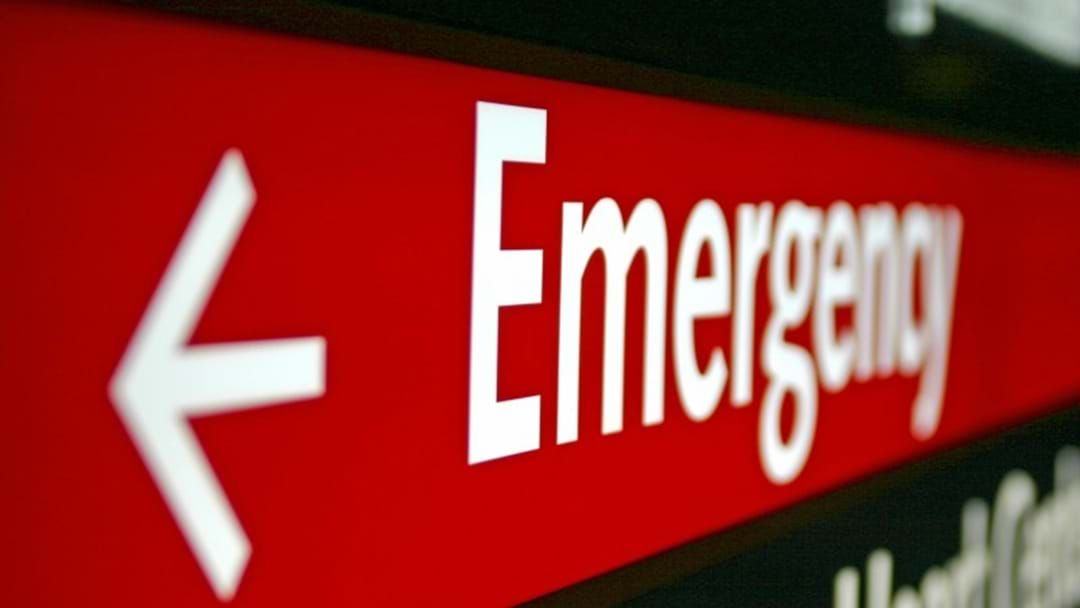 At an appearance at St George Hospital today, Labor leader Chris Minns said parliamentary inquiry into ambulance ramping and its effect on emergency departments would provide a thorough view on the issues being faced by hospitals.

"This is important because it will shine a spotlight on what we regard as a crisis ... in emergency departments right throughout NSW in public hospitals," he said.

A record 55,305 patients left emergency without treatment or speaking with a doctor.

"When you look at emergency departments across the board, you're seeing a crisis in effect."

"We know in western Sydney, more than five in 10 are waiting extended periods of time more than is recommended to get emergency help."

An upper house inquiry was announced by Greg Donnelly yesterday which is expected to commence in October.

The inquiry comes after the continued, extreme stressed placed on the health system amid the COVID-19 pandemic, and as the state battles a third wave of infections and a horrid flu season.

It was found more people were needing to be driven to the hospital when no ambulances were available and sadly, people dying while having to wait for ambulance assistance.

"States and territories are falling short of their performance targets and longitudinal data demonstrates that the time it takes to transfer a patient from the ambulance to the care of the hospital emergency department has been overall increasing year on year," the AMA said.

"This is a clear indication that our hospitals are in crisis."