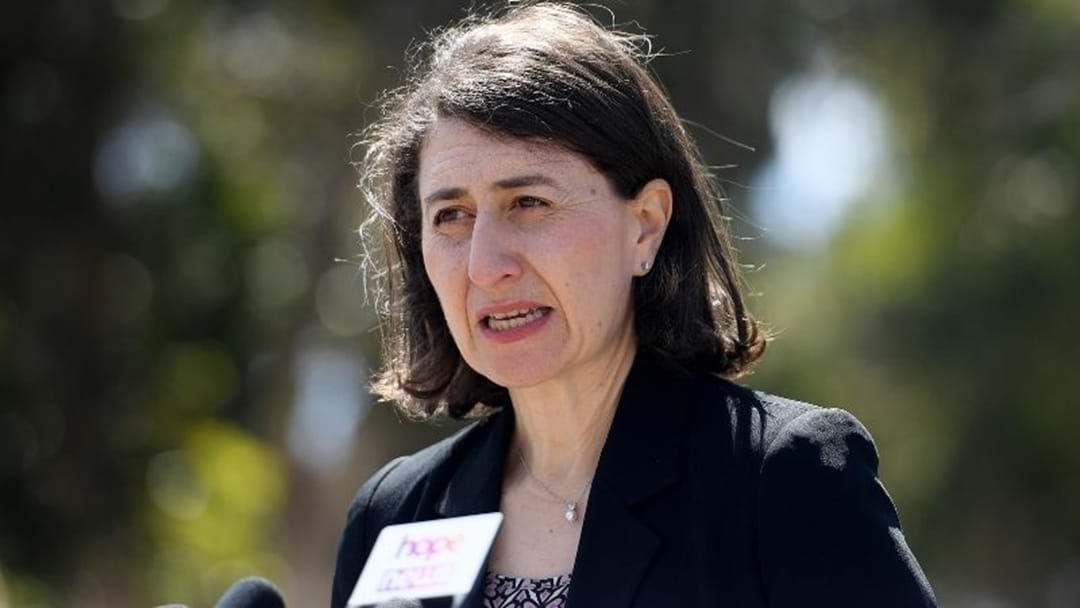 It is understood that none of the 11 people who died from the virus were fully vaccinated.

Eight of the victims had underlying medical conditions while two had received only one dose of the vaccine.

NSW case numbers appear to be decreasing while vaccination rates are rapidly rising with 84.7% of people vaccinated with their first dose and 57.8% with their second.

New South Wales Health’s Dr Jeremy McAnulty has announced the detection of the virus in sewage in the Tamworth, Oberon, Balranald, Dungog and Eden areas and is asking people living in these regions to get tested immediately.

An increase in cases has also been detected in the Illawarra region with 70 new Covid-19 cases recorded.