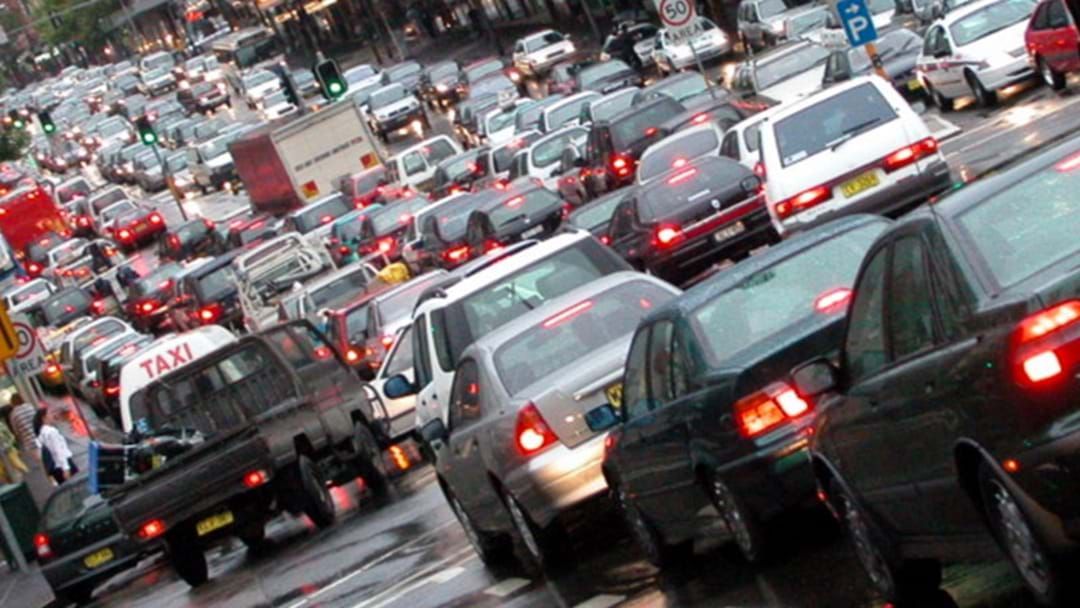 Police are urging NSW motorists to be patient while driving home from their holiday after the death of four people on the state's roads over the long weekend.

A man, believed to be in his early 50s, has become the fourth person to die after the Nissan Patrol he was travelling in hit a tree in Tocumwal, in the Riverina region.

The wreckage was found about 6.30am on Monday by a passing motorist.

Three other people have also died during the long weekend, including a 91-year-old man who died in a multi-vehicle smash near Binda, in the Southern Tablelands region on Friday.

A 34-year-old male motorcyclist also died on Friday after he was involved in a crash with a truck in Riverstone, in Sydney's northwest, and a 25-year-old man died on Saturday after the ute he was in hit a tree in Berry, on the NSW South Coast.

There have been some 201 major crashes, with 63 people injured, since Friday, police say.

More cars are expected on the state's roads as people return home from their holidays, Assistant Commissioner Michael Corboy said.

He urged patience from motorists.

"If you are caught in traffic, be patient. You should not let your current circumstances tempt you into taking risks that place you or your family in more danger of being involved in a crash," Mr Corboy said in a statement on Monday afternoon.

Double demerits are in force until 11.59pm on Monday.

Make sure you download the Triple M app on iTunes or Google Play to stay across all our best stuff!