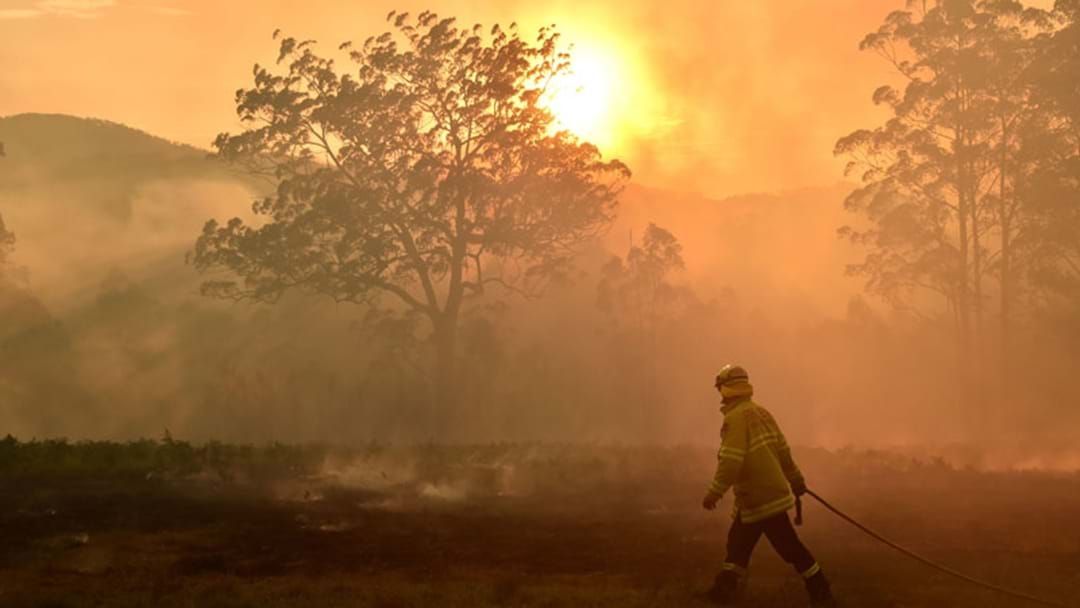 NSW Police Force has today confirmed news that a seventh person has died in bushfires impacting the state’s South Coast.

On Tuesday (31 December 2019), officers from South Coast Police District were informed a 72-year-old man was unaccounted for at Belowra, about 50km north west of Cobargo, after a large-scale bushfire impacted the area.

Yesterday (Thursday 2 January 2020), officers were able to access the site and located a body in a vehicle on Belowra Road.

While the body has not been formally identified, it is believed to be the 72-year-old man.

Inquiries are continuing, and reports will be prepared for the information of the Coroner.

Seven people have now died in the bushfire emergency affecting the NSW South Coast. An eighth man, a NSW RFS volunteer, died while fighting a fire at Jingellic on Monday (30 December 2019).

Detectives from South Coast Police District have now established Strike Force Indarra to investigate all aspects of the fires.

This will include investigating the seven fatalities that occurred in the District, loss of livestock, properties damaged and destroyed, and the cause of the fires.

As the bushfire emergency continues, people are urged to obey direction of emergency services and to monitor the Rural Fire Service NSW website www.rfs.gov.au and www.livetraffic.com for road closures.

Emergency services are also reminding the community not to contact Triple Zero (000) unless there is an emergency.

Since September, fires have killed 19 people in NSW and Victoria, while 28 people are unaccounted for in Victoria.

Listen to the news headlines below: