How can we reduce the risk? 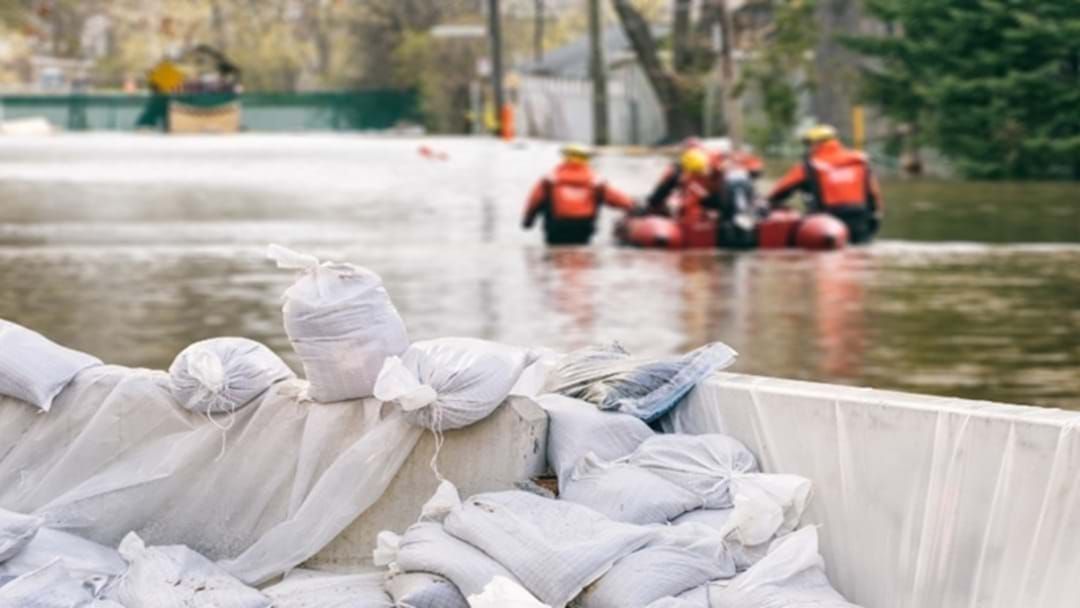 As the NSW flood clean-up continues, one MP admits more should have been done years ago to raise the Warragamba dam wall.

“They’ve experienced, in some cases, four floods in the last two years … and these are devastating impacts,” he told Sky News.

“And so, people want to know how can we reduce that risk, there’s some really obvious ways in which we can do that, but we also have to keep informing people about that risk, so they’re better prepared for it in the future.”

Mr Ayres conceded the government has fallen behind:

"We did not use that period of time to better insulate or prepare our communities for floods," he said. "And the most obvious and practical way of doing that in the Hawkesbury/Nepean is to raise the Warragamba dam wall."

A report released in 2017 recommended raising the dam wall by 14 metres was the "best option to reduce the risks to life, property and community assets posed by floodwaters.”

Communities in the Hawkesbury/Nepean area have been smashed by devastating floods for the fourth time in 16 months.

Meanwhile as residents return to their inundated homes to gauge the damage and salvage what they can, NSW fire and emergency crews have been out in the community lending a helping hand.

With more than 620 personnel deployed, NSW SES and RFS have banded with local and out-of-area strike teams to restore normality to flood-affected communities throughout NSW.