Up to six youths have been injured. 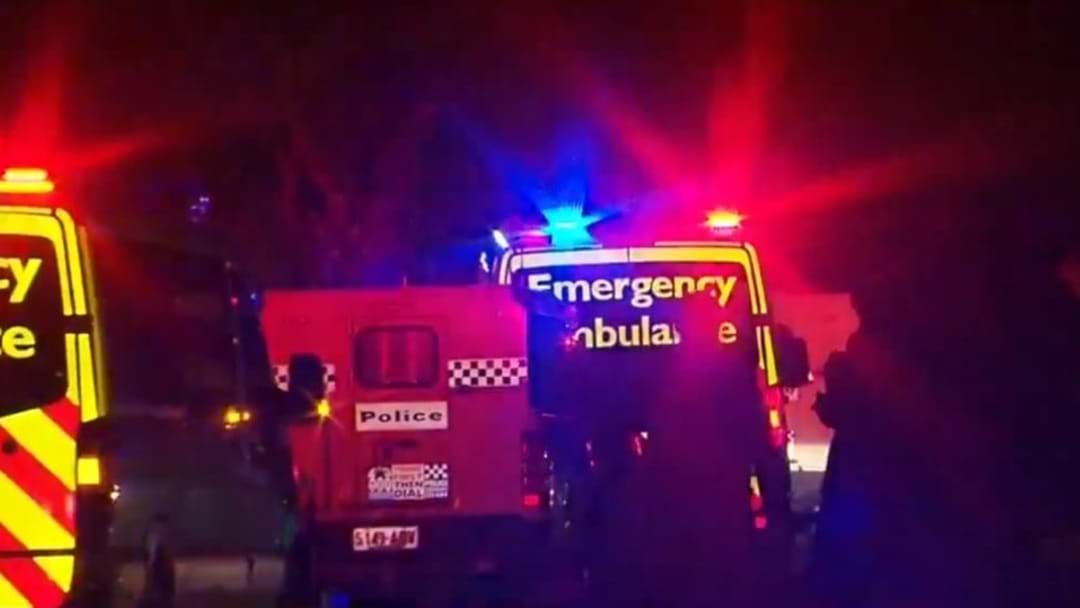 Makeshift weapons have been used by inmates in an ongoing riot that has left at least six people injured at a juvenile justice centre on the NSW Central Coast.

The riot broke out at Frank Baxter Juvenile Justice Centre at Kariong about 8.30pm on Sunday, with reports several inmates assaulted each other, NSW Police said in a statement on Monday.

Inmates are still on the roof more than 11 hours after the riot started, with police continuing their negotiations alongside the riot squad, dog unit, PolAir helicopter and rescue unit.

Police have established a secure perimeter inside the juvenile justice centre and restricted the armed detainees to a building within the complex.

The riot started when several inmates armed themselves with makeshift weapons and then assaulted other inmates within the centre, Superintendent Tony Joice said.

"Identifying the means and reasons why the assaults have taken place is part of the investigation."

An 18-year-old inmate has stab wounds and facial injuries and is in Royal North Shore Hospital in a serious condition.

Four others, aged between 17 and 20, also suffered stab wounds and have been taken to Gosford Hospital for treatment.

A 17-year-old youth has been taken to the same hospital after dislocating his ankle when he jumped off a roof.

Another inmate was treated at the scene for a broken nose.

All inmates have been accounted for, police said.