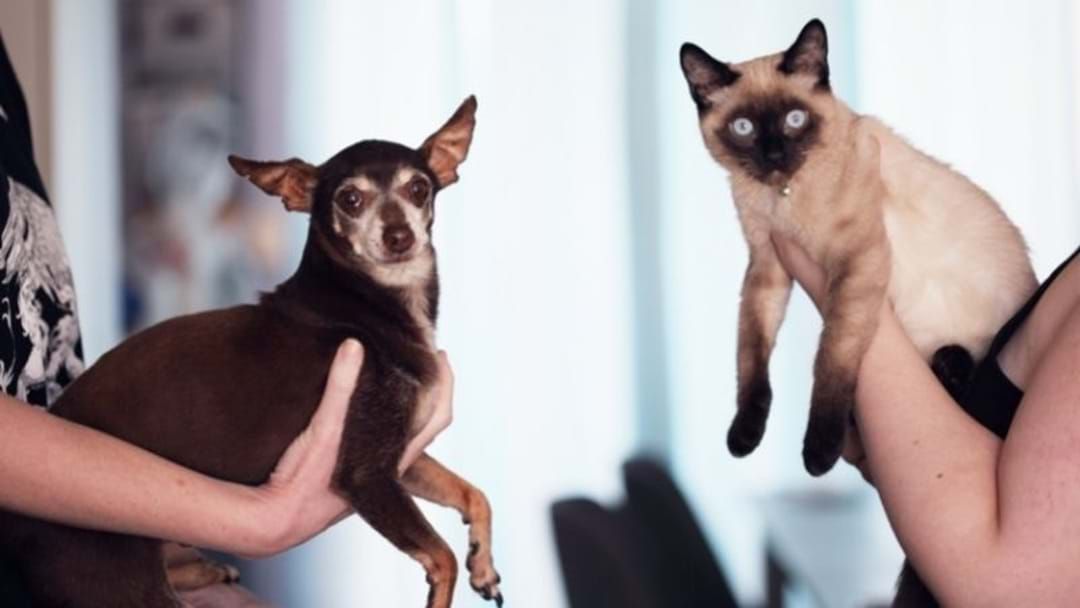 As of August 25, the NSW Government will enforce new laws stopping blanket bans on animals in strata.

The news follows an in-depth review of the Strata Schemes Management Act 2015 and the consideration of public opinion.

According to Minister for Better Regulation Kevin Anderson, the results of the review reflect similar beliefs on the matter throughout the greater community.

“A lot has changed since the Act commenced in 2015, including a huge shift to apartment living as more and more people in NSW are choosing to buy and rent in higher density areas,” he said.

“Following extensive feedback from the community we have implemented fair and sensible regulations that prevent schemes from introducing blanket bans on keeping pets in apartments, while ensuring owners corporations can refuse pets where they unreasonably impact other residents.”

Coming into effect from August 25, owners corporations will have a small list of reasons to refuse an owner from having an animal or to remove an animal from a strata scheme including menacing behaviour, damage of common property, persistent noise or odour.

Under the new changes, owners corporations will have permission to apply their own conditions to by-laws surrounding the management of pets in strata such as where pets must be under supervision and where they are permitted to enter the building.

This is a huge win for pet owners, particularly at a time when the need for companionship is at an all-time high.

“As a dog owner myself I understand how important pets are for families in this state, and their companionship cannot be understated, particularly during the current pandemic,” Mr Anderson said