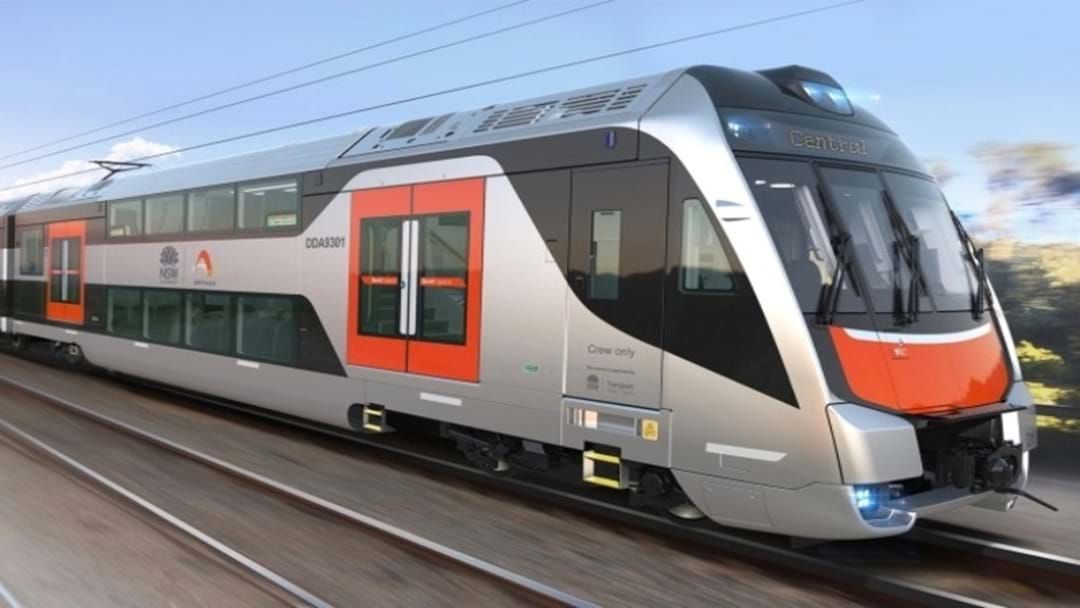 In a dramatic end to the NSW rail network saga, the state government has back down from a lengthy industrial dispute with rail unions and agreed to make changes to the intercity fleet at a cost of $260 million.

Announced on Wednesday after another round of crisis talks, Transport Minister David Elliott pledges the proposed modifications to the state's foreign built trains will prevent further industrial action.

Elliott said he was also hopeful the NSW Rail, Tram and Bus Union (RTBU) would agree to the new offer before the next scheduled industrial action on Friday.

“My expectation from the union, of course, is that they wind back their industrial action,” Elliott said.

"Am I happy about spending millions of dollars to modify what the safety regulators have said are perfectly good trains? Absolutely not," he said

"But the cost of this industrial action, the cost to the NSW economy, the inconvenience to the commuters has to be front of mind."

Stonewalled for two-years by the state government, the rail unions issue with the $2.88b New Intercity Fleet, which remains in storage is over safety concerns.

The unions key concern is over crucial blind spots in surveillance, with only CCTV cameras mounted to the sides of the trains, which restrict sight lines due to the design of the carriages.

The governments backflip comes after Premier Dominic Perrottet on Tuesday indicated that he would potentially consider the union’s demands, following massive losses with trains out of action across the network.

Rail services are expected to operate as per normal across the city from Wednesday with no major industrial disruptions to content with.