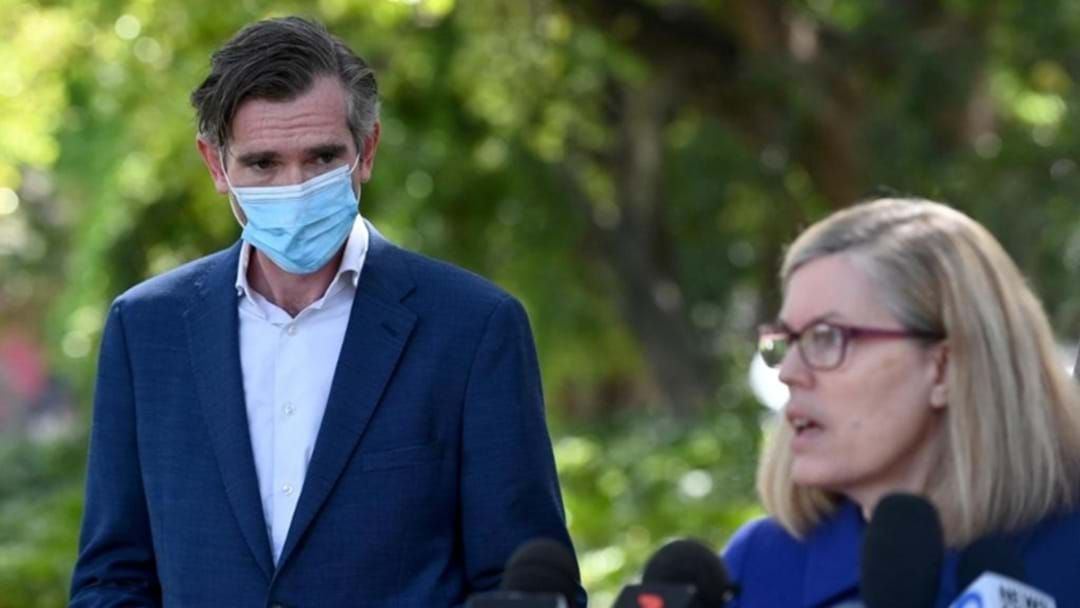 The New South Wales Premier has dumped the idea of extending the state's emergency Covid powers until 2022.

Under the Public Health Act officials can restrict gatherings, limit travel and make face masks mandatory in some settings.

Stay up-to-date on the latest news with The Newcastle Briefing - keeping you in the loop with breaking news as it hits.

According to a report by The Australian, the NSW government were considering a proposal to extend some of its emergency powers until the next election in March 2023.

However, Premier Dominic Perrottet has since delayed the proposal until next year as protesters in Victoria rally over similar pandemic laws being put before its parliament today.

“Only the health provisions that need to be extended will be extended,” Perrottet said in a statement.

“I will be carefully considering this matter over the summer break.”

Furthermore, Health Minister Brad Hazzard has denied he was seeking to expand the powers given to the health minister.

“Far from granting additional powers, the powers are exactly the same as exist now and are simply tweaks on timing for two provisions in the massive Public Health Act,” he said in a statement.

Meantime, the state's top doctor is hoping to address any concerns from parents about their teenage kids getting the Covid jab.

Chief Health Officer Kerry Chant has sat down in a Q and A encouraging 12- to 15-year-olds to roll up their sleeves as vaccine rates in that cohort stall.

Dr Chant has denied that any side effects from the jab aren't being reported.

"We actually have an incredibly robust safety system in Australia", she stated. "Doctors are required to notify adverse advents to the Therapeutic Goods Administration".