newsNSW Cases Dip As LGAs Thrust In And Out Of Lockdown

NSW Cases Dip As LGAs Thrust In And Out Of Lockdown 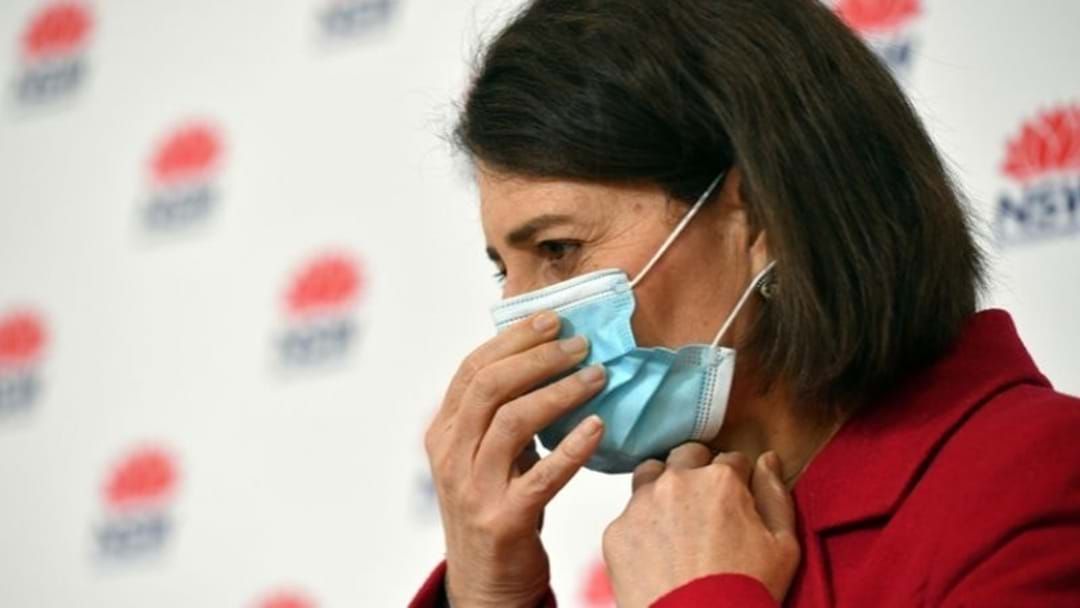 The Central Coast recorded their highest daily infections with 36 new cases on Thursday, while all up New South Wales reported 941 community cases and tragically six deaths.

Meanwhile, Premier Gladys Berejiklian has suggested that some freedoms will be bought forward when the 80 per cent double vaccine target is reached, rather than 1 December as earlier indicated.