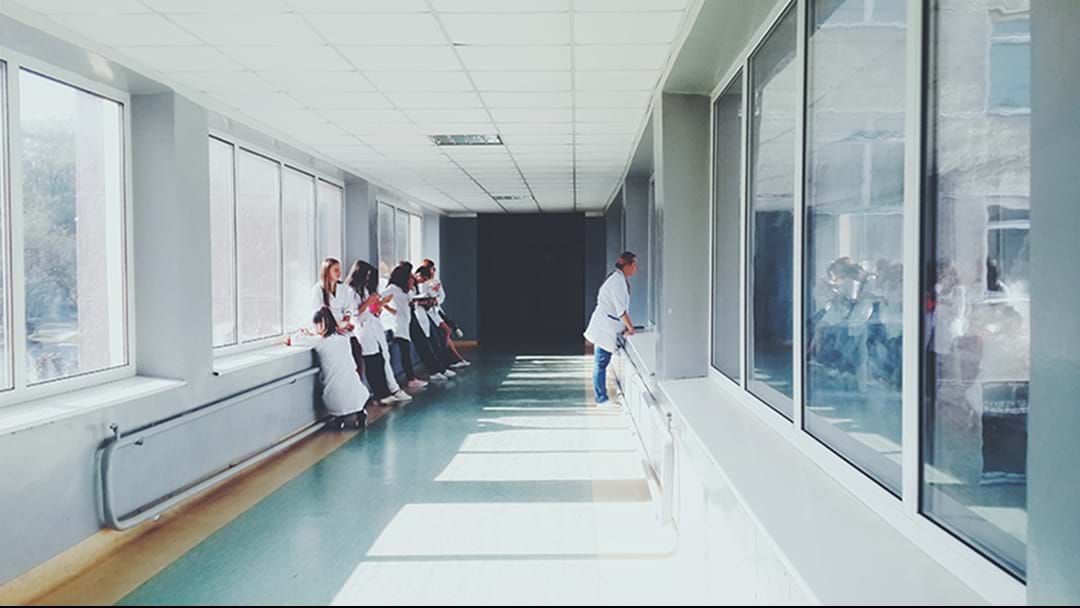 Local health workers are demanding action from state and federal governments to fix the Cairns Hospital.

Dozens rallied together yesterday, protesting for change following an almost 20 per cent spike in ambulance ramping over the last 12 months.

Nurse Jennifer Jones has told 7, the facility wouldn't be able to cope if there was a Covid outbreak up here.

"The lack of planning for many years has delivered a system that is unsafe right now," she said.

40 staff are said to have participated in the protest on Thursday at Cairns Hospital.