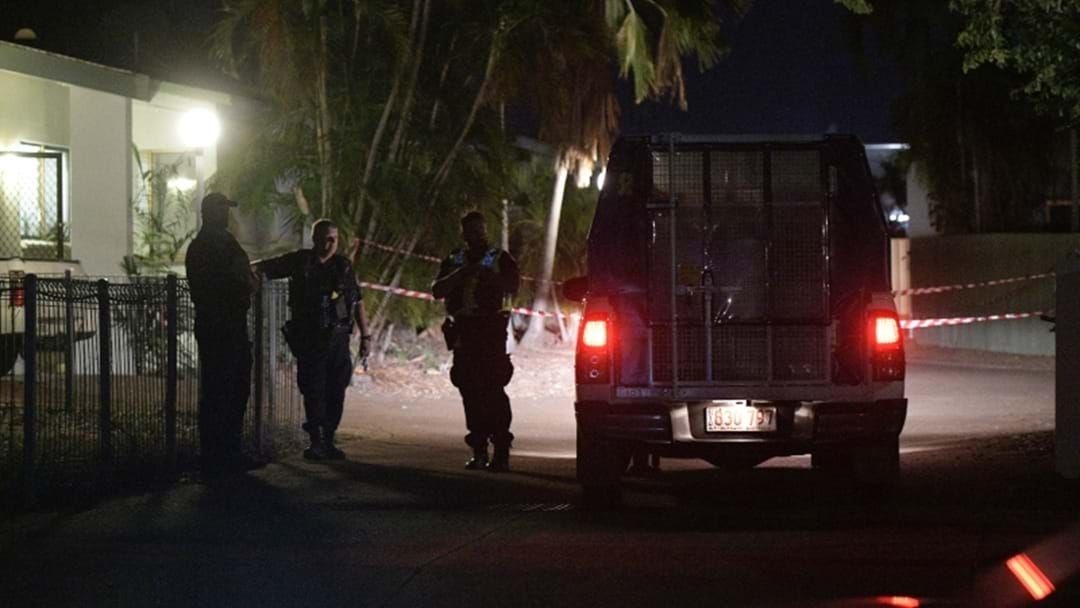 The Northern Territory government has ordered a review of the 103 people currently on parole following a mass shooting in Darwin.

The alleged shooter, who has been identified as Darwin local Ben Hoffmann,  was on parole when he took to the streets to kill four men and wound one woman on Tuesday evening just outside the CDB.

"We've asked for a detailed report from the Parole Board of the alleged offender and directed an immediate review of the 103 people currently on parole," Chief Minister Michael Gunner said on Wednesday.

"We've directed an immediate review of everyone on electronic monitoring."

There are 196 people being actively monitored in the NT.

Of the 103 on parole, 46 were also being electronically monitored.

"This work will be thorough. It will be completed by the end of next week. While we have no reason to believe an event like this will occur again, it is critical we make every effort that it does not," Mr Gunner said.

The investigation into the shooting is continuing.

The events leading up to the shooting, including the Parole Board decision to release the man, must now be examined.

"We need to review that and review the circumstances of the case, which is tragic," Commissioner McNairn said.