Normal People is Coming Back For Two More Juicy Episodes

GIVE US THE ENDING WE WANT! 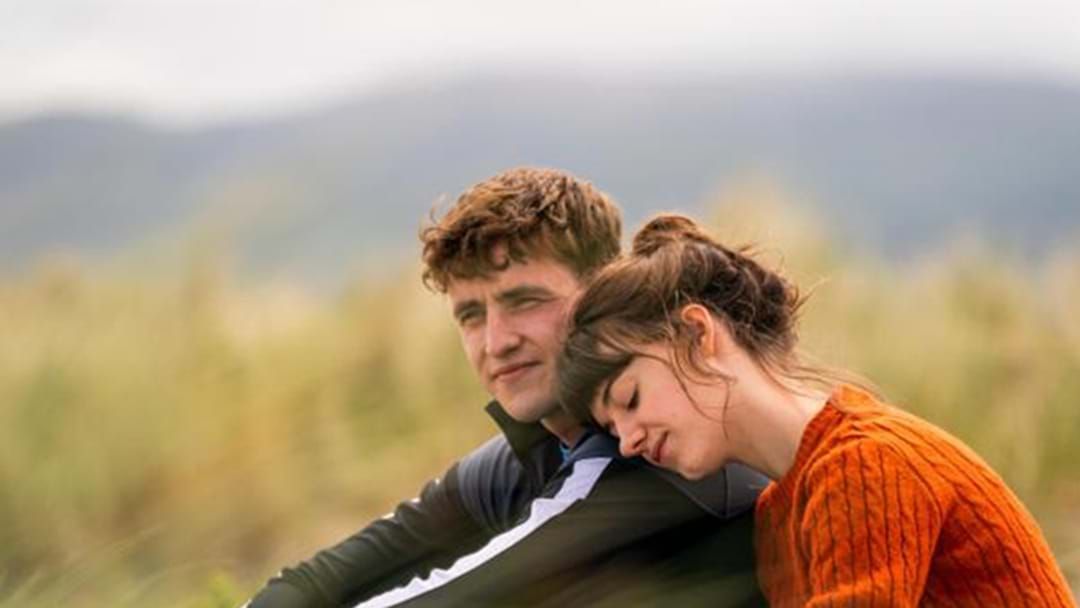 Normal People is coming back for two more episodes, but this time we are getting a look even further into the future

It's ok! Stop panicking! 2020 has been saved with the news that 'Normal People' is coming back to hopefully give us the ending a proper ending to the Connell & Marianne love story.

The two episodes special is being out together for a major UK charity, Comic Relief. The charity's Co-Founder Richard Curtis confirmed the news say:

'There's a beautiful piece called Normal Older People, which is imagining what would have happened to Marianne and Connell 40 years from now. I promise you, these are two very special bits.'

40 years in the future! If that twist hasn't got you hooked to tune in, he sweetens the piece even more by adding:

"It's so much better than anything we've ever made. I mean I can't even say all about it because there's a guest star in it. But it's really, it's really beautiful. One of the things about Comic Relief is it just gives opportunities for things to happen that would never happen. I can't imagine any context in which they would have allowed this little sort of extra-special into the world of Normal People."

So it's real, it's happening, it's going to beautiful and amazing. I am left with two major questions, who is this 'special guest', and do we finally get to see the end we all want? Only time will tell.

There's even more good news because this wasn't the only Sally Rooney book to get adapted into a TV series, her novel 'Conversations With Friends' is also in the works to be hitting our screens very soon.

If you're still crushing on the guy who plays Connell, here's what he's like in real life: