Two thieves and a white van 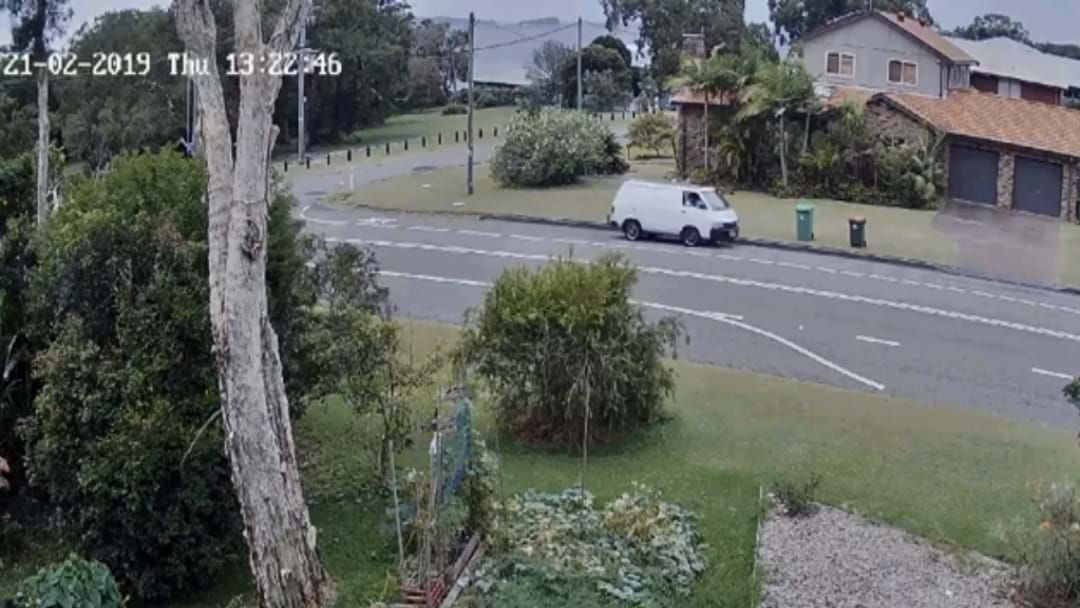 Fresh calls for witnesses to come forward, after a break and enter in Norah head on February 21.

It's understood a home was broken into on Henderson Street at 1.20pm and an Audi station wagon was stolen along with many items including computers, mobile phones and a mountain bike.

The vehicle was located later that afternoon in a bush in Charmhaven.

Tuggerah Lakes Police have released a video of a white van seen in the street on the day as well as photos of the two alleged thieves.