No More Happy Meals For CastleTown Shoppers As Doors Close 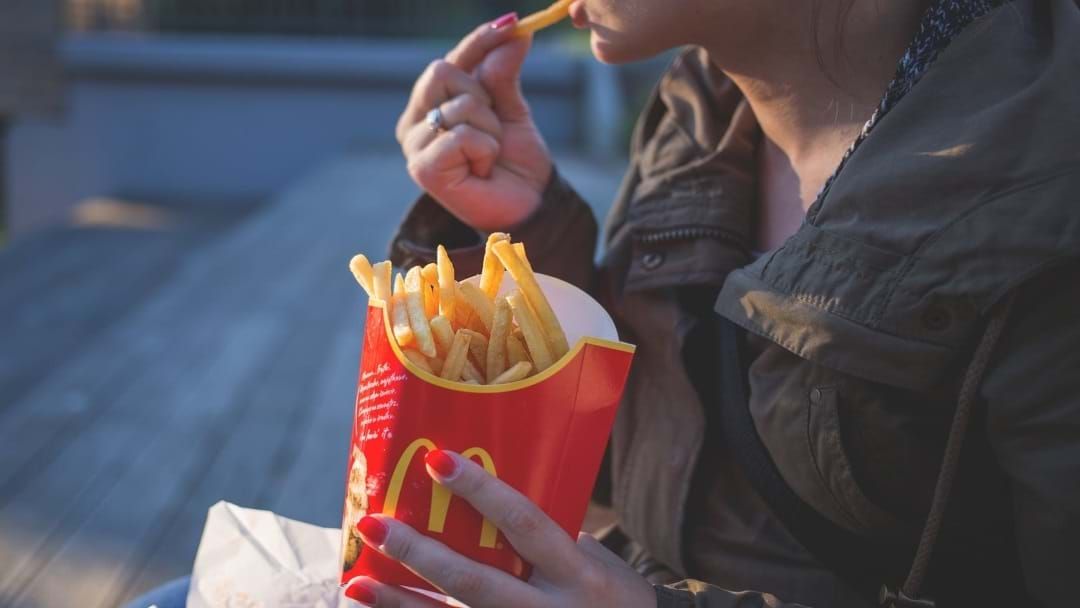 Pondering a purchase in the CastleTown food court will no longer come with a side of fries or frozen coke.

Maccas at CastleTown has shut it’s doors leaving shoppers without an option for nugs, hotcakes, or Quarter Pounders to refuel them.

The home of the Classic Angus had been operating at the location for 12 years, and was currently the employer of 20 staff who have transferred to other Maccas stores, but it wasn’t reaching the desired turnover level.

It’s not the end of an era though, with two new sets of golden arches opened in Queensland recently and another six planned to be opened before Santa visits.

It’s been reported that Just Wing It and Healthy Habits will close in the coming weeks, but in a surprise twist the recently closed Jamaica Blue has begun operating again.

PARENT FAIL FRIDAY IS BACK TOMORROW WITH CLIFFO & GABI! GET YOUR FIX NOW: