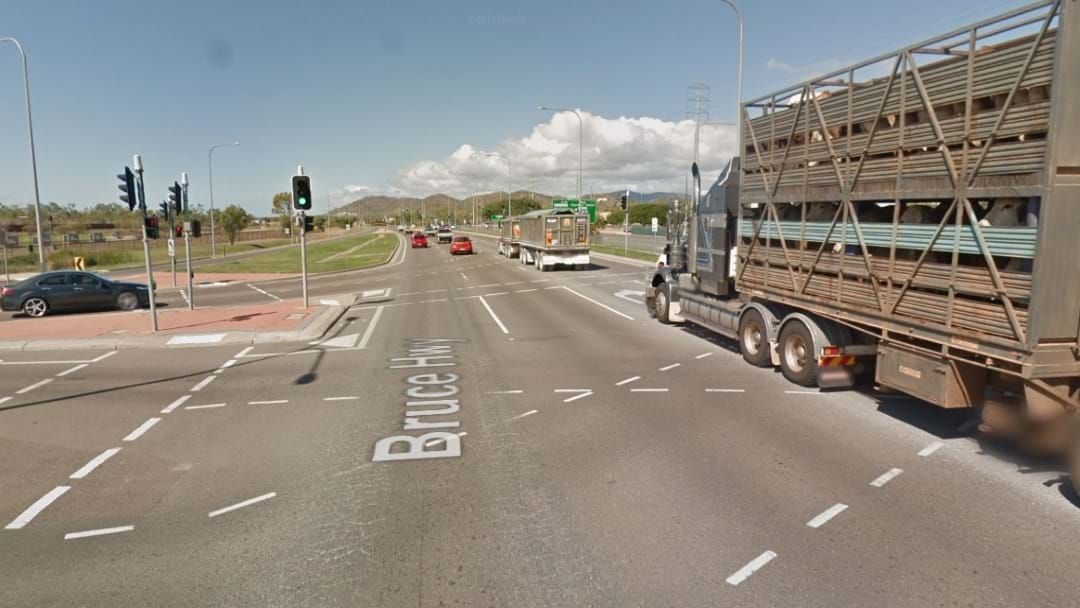 Locals have been let down with the news that the busiest intersection for northern suburb residents won’t be changing any time soon.

Drivers in the area have often voiced their opinion over the delays it causes, but there’s no good news at the moment.

During the parliament sitting, MP Nick Dametto questioned the situation to Main Roads Minister Mark Bailey, who didn’t give the response that northern suburb locals wanted.

Mr Bailey commented that there is currently no funding allocated to the bottleneck stretch of road.

He did give hope though, saying that he’s happy for the issue to be discussed further.

Mr Dametto says that with the population of the northern beaches growing at an ‘exponential rate’ the local infrastructure needs to progress with the growth.

WHO WILL WIN THE 2019 MASCOT DASH?! SEE IT THIS THURSDAY AT THE FINAL COWBOYS HOME GAME AT 1300SMILES STADIUM!