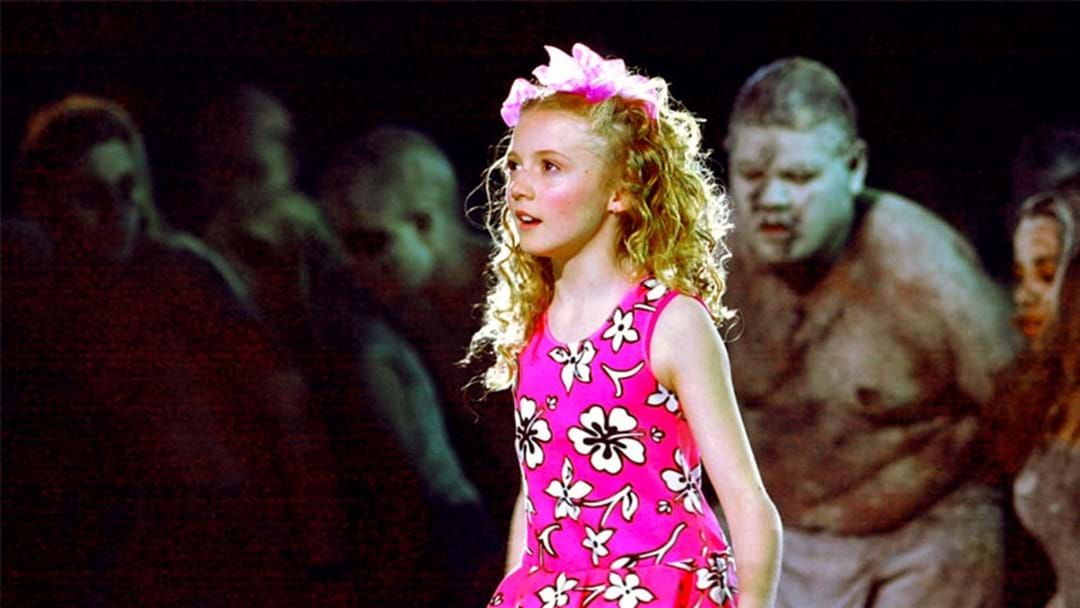 Today marks 20 years since the opening ceremony of the 2000 Sydney Olympic Games!

The 2000 Olympics were truly something special for every Australian.

Everyone remembers where they were when they first watched Cathy Freeman win Gold, when Thorpie broke the world record and all the performances at the incredible opening and closing ceremonies.

One person who became a household name overnight was of course, 13-year-old Nikki Webster.

This morning, we spoke with Nikki about her experience throughout the Olympics and how her parents had no idea she was going to play such a huge role in the ceremony.